﻿
New York City!
"Off the plane. Straight to radio promo in NYC" 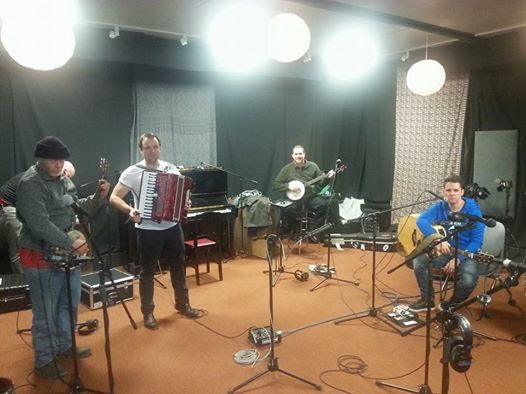 "Only in New York City is it possible to randomly bump into a good friend on the street. Just met my "Movin' Out' cast mate Laurie Kanyok and her beautiful little girl Alexandria. So good to catch up even briefly." 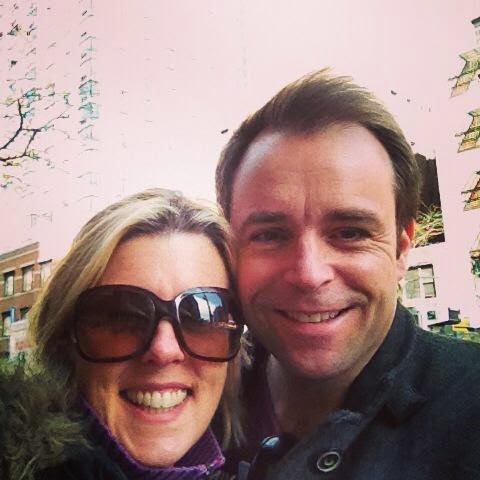 "Waiting to go onstage at tonight's show in NYC." 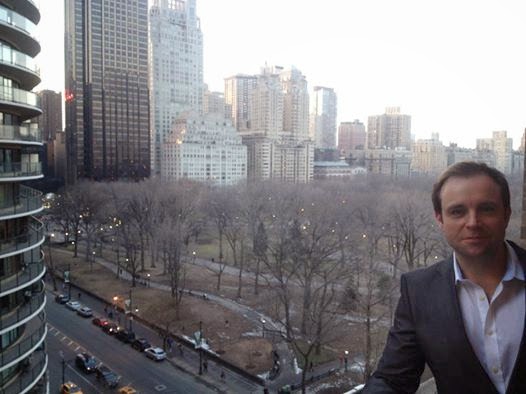 "Backstage silliness from some of the band after soundcheck just now! Please note the jackets do NOT belong to The High Kings!!!" 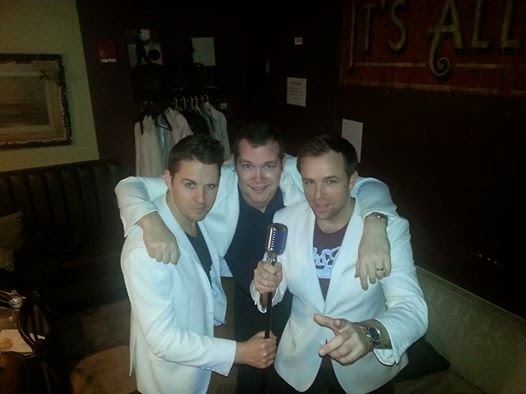 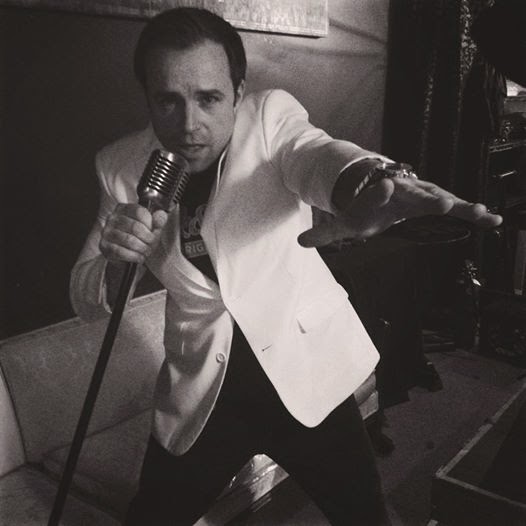 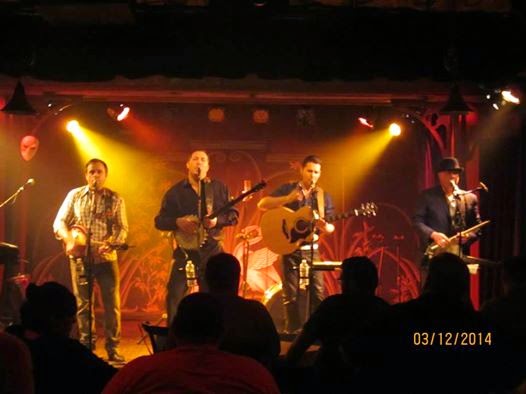 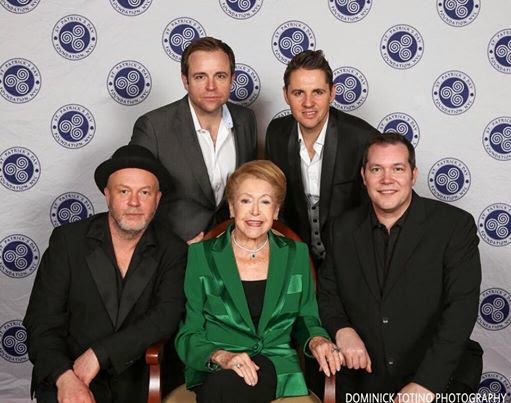 "No rest but sure we love it that way!!
NYC to Dublin."
Late Late Show

"The end of 4 wonderful days in NYC. Amazing city and as always the best fun.
Flying home tonight and straight on to National TV tomorrow night when we appear on The Late Late Show!!
Can't wait!"

"Just finished soundcheck at The Late Late Show and had the pleasure of meeting and having a chat with Joe Don, Gary, and Jay from Rascal Flatts who are also on tonight.
One of my absolute favourite bands."

Watch Darren and the lads perform Ireland's Call followed by their interview with Ryan Tubridy. 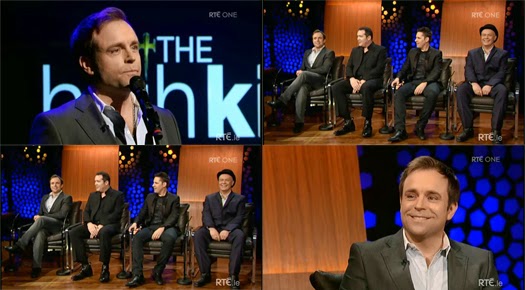 "Hanging out with Kian backstage. Thanks to everyone for the many great messages! We are delighted with the response." 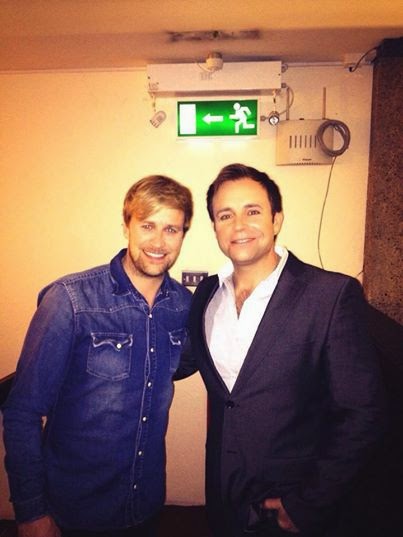 "Brian and myself backstage with Rascal Flatts." 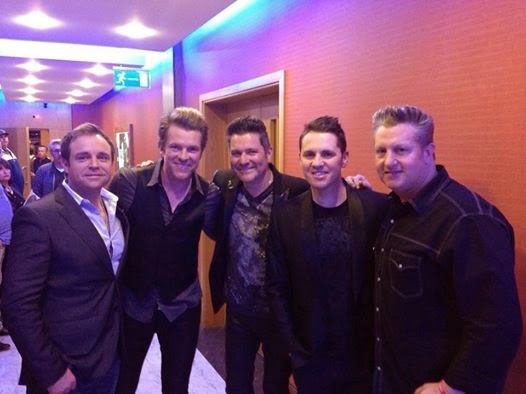 "What a close game, but our Irish warriors held on for a great Six Nations Triumph. Think St Paddy might have had a little say in things today. Very proud to be Irish. Totally proud to come from the same country as one of our's and the worlds greatest sportsmen, Brian O' Driscoll. An immense, gifted, fair, and wonderful talent that will be missed from the green jersey but whose incredible gifts to us over the years will never be forgotten.
Come on Ireland!"

"New York to Dublin to the UK in 2 days. Beautiful sunny day here Luton where we are performing at The Irish Forum at 2.15pm. Perfect weather for it. Should be a blast."

Watch the High Kings performing at the festival


"Back in Dublin after a fantastic outdoor show in Luton this afternoon in glorious sunshine. What a week! Thanks to everyone in the US and UK who came out to see us."

Article for the Luton Festival featuring our photos.
"The High Kings was probably the most enjoyed part for most of the people"

"Happy St Patricks Day everyone!
Here's to the Irish taking over the world. Well....the weekend anyway."

"Wow! One of "The High Kings" video's opened todays New York City St Patrick's Day Parade! What a week. Onwards on upwards for sure."

Announcement from HK HQ "Hello all from a very sunny HKHQ! We are delighted to make this announcement! See below for all the details, this show is on sale NOW so please buy early to guarantee your tickets! We are especially excited to be filming and recording the whole event . . " 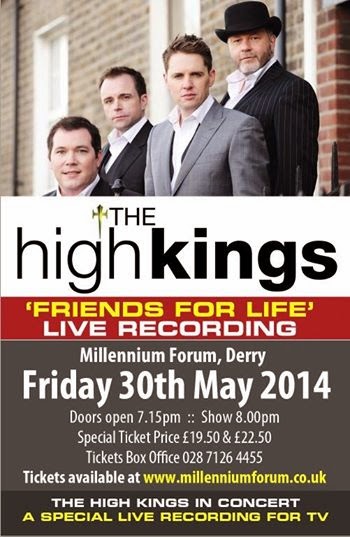 Derry Journal article for the Live recording show 30th May.

CLICK HERE
Friends For Life Reviews
"Yet another great review for the new album!"

"On a roll with the album reviews."

Great review of 'Friends For Life' for the University of Massachusetts newspaper, The Torch, by High Kings fan Margaret Cowan. 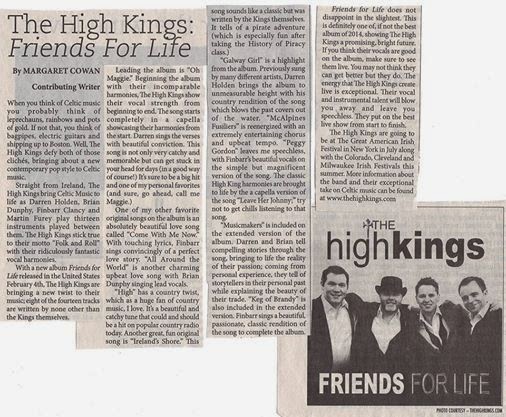 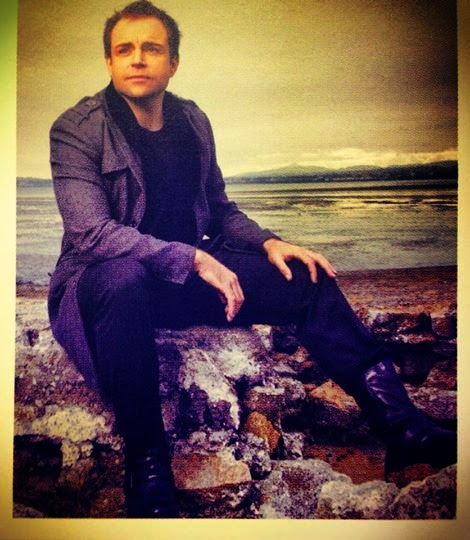 Darren and his band Wanted performing his own composition When Dreams Come True and Garth Brooks' Standing Outside of the Fire during a Mayday Sarajevo charity event. It was filmed at Metroland Waterford Ireland. Also contains a short interview.


Other Updates
"My kids school is kicking off Irish week early, with a little concert from the children and myself tomorrow morning. They've been learning various songs over the last week, so you can imagine the fun in the schoolyard this morning when The High Kings album was being blasted over the Loudspeakers. : )
Kids were coming up to me singing, and parents were coming up saying " If I hear that bloody song once more!" Lol."
"The High Kids at school were all fantastic today, singing and dancing their hearts out. A very inspiring morning and I am certain the future of Irish music is in safe hands.
Got this little pic of Ava and Sophie leaving the stage after they sang. Proud papa, and glad to sing with so many tremendous young folks."

"Utterly shocked and saddened to hear the very sad news about George Donaldson from Celtic Thunder.
May he rest in peace and sing eternally. RIP"

That's all the news for now. Darren and the lads are about to head off on a month of European tours taking in Germany, Amsterdam, the UK and Denmark. We will bring you all the news from the tours as soon as we have it!

Darren and the DH Team
Posted by Darren Holden Official at 14:06