The High Kings have had a number of performance interviews on Irish radio which we have recorded for you. As the files are downloadable, sections of the songs performed have been removed as they are from the new album.

Performance interview in the studios of Spirit FM

East Coast FM Interview
Three of the High Kings were chatting and performing in the studio at Tipp FM with Fran Curry, they will explain where the 4th one was!

“Brilliant interview on BBC Radio Merseyside with the legendary Billy Butler.
Walked in as "Oh Maggie" was being played! Mam is getting famous in the UK!!
Followed by Galway Girl, Johnny Leave Her plus we performed some tracks live.
Really great interview.
Just got into Epstein Theatre.
Very cool space.” 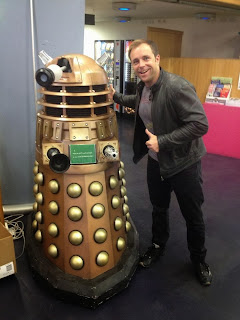 The High Kings in the studios of BBC Merseyside with Billy Butler. 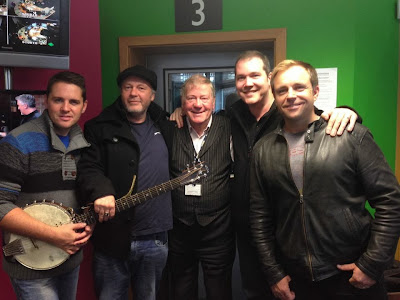 “Wow! Liverpool! Couldn't have picked a better place to kick off the UK tour. Brilliant night, great crowd. Great vibe all over the city today which spilled over for the gig!
Gotta love home games..
On route to Gateshead now.” 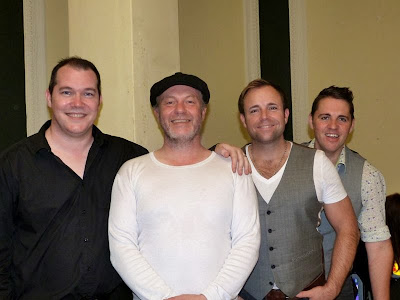 “Just back from a 4 mile Tyneside run. Lovely town. Looking forward to the show tonight at The Sage!!”

“Thank you Tyneside!! Great night in your lovely neighbourhood.
On to Glasgow tomorrow! Haven't been up there since the Boyzone tour in 1996!!
Love Scotland!!”

“Another Tyneside run complete and ready for the trip up to Scotland at midday.
Glasgow is first up tonight!!” 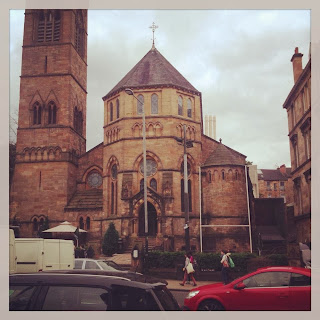 “Glasgow!!! Thanks for the great welcome!!
Super crowd. Huge voices.
Can't wait to come back!!”

“Just spent the best day walking around Edinburgh. Absolutely stunning city and a totally uplifting vibe.
Chilling before hitting the stage at 8.30pm.”

“Edinburgh, Are ya ready!”

“Last night in Scotland we paid tribute to Pogues legend and visionary Phil Chevron who passed away yesterday.
His influence was immense.
His legacy is safe.
RIP”

“Sad to leave Scotland and all it's wonder's, but very happy to be getting up early in the morning to fly home for 2 days!! Can't be without my little gang for 2 long. Plus we have HK stuff to do : )”

“On route to the UK after flying home to record a slot last night for "Ireland AM"on TV3 which will air on Friday Oct 25th.
Solihull is the destination today. Show starts at 7.30pm”“Solihull!!!!! Wow!!
My ears are still ringing! Talk about loud! Thanks so much for the amazing reception. You absolutely folked!
Best show of the tour so far!
All the Maggie's in the house take a bow.
Off to BBC Coventry and Warwickshire to record a slot with Bob Brolly which airs on Sunday. Then it's a night off in Manchester....”

Before they set off to Manchester, the High Kings dropped by BBC Coventry & Warwickshire for a chat with Bob Brolly and performed 3 songs, including Oh Maggie, live in the studio. The interview went out on BBC West Mids the following Sunday. 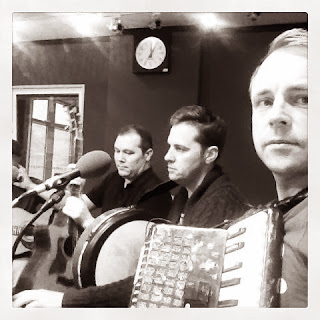 BAND ON THE WALL, MANCHESTER

“The lads hangin' out in Manchester. Cool Manc pub and Oasis blasting out” 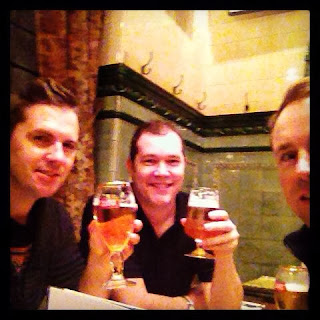 “Tonight at 7.30pm, we hit the stage at "Band on the Wall" here in Manchester. Should be fun!”

“Holy S##t Manchester!!
Unreal noise tonight. Best show of the UK tour by far.
Mad for it!!!
Loved it. What a crowd!!
Thanks to everyone who came out to see us!”

“We met this wonderful young man last night in Manchester. He is a massive HK fan and after his parents wrote to us we surprised him with a backstage Pre show get together!
His name is Sean Harrington. 13 years old and blind since the age of 3 as the result of cancer.
His smile lit up the entire room and reminded us once again of the important things in life.
He is a gem.” 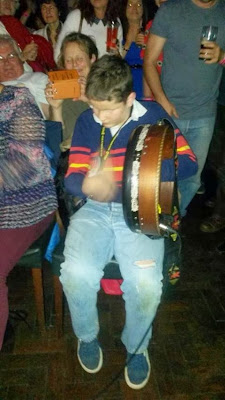 “On route from Manchester to London to play Bush Hall tonight at 7.30pm.”

“What a way to end the UK tour! Unreal crowd tonight at Bush Hall! Way loud and so into it.
Thanks UK. See ya next year!
On to Germany.”

Playlist of all the videos from Liverpool, Solihull, and London


'High' on Ireland AM

The High Kings took a break from their 'Friends For Life' UK tour to record their first single from the album 'High' for TV3's Ireland AM.

“Folks, tomorrow morning we will be appearing on Ireland AM on TV3 performing the first single "High" from the new album. Should be on around 10am”

“The High Kings. TV3 Ireland AM. This morning. Performing "HIGH" the first single from the brand new album "Friends for Life". Check it out.” 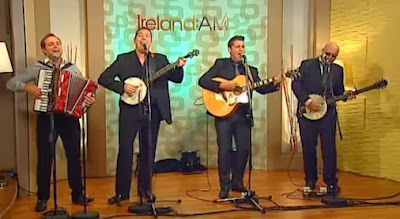 “Here is a picture of my Great Grandfather, Jim Byrne, playing his pipes in Tullamore in 1928.” 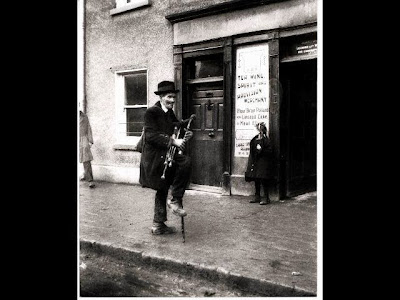 "Courtesy of my cousin another pic of our Great Grandad." 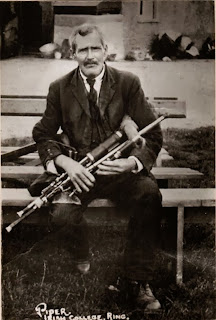 “This is my Great Grandfather Jim Byrne, on possibly one of the only recordings, if not the only one of him, from 1921.
Fascinating stuff.”

“Musicmakers is a song that was written by myself, Brian Dunphy and Don Mescall a few years ago in California.
It celebrates where the music came from in each of us. Brian's dad, my great grandfather who was the piper Jim Byrne etc...
It's a heartfelt and uplifting song lyrically and melodically and while it’s not on the actual new album, it is however one of 2 exclusive bonus tracks available for download on I-Tunes.
We are so proud of this song as it meant so much to us to create it with Don.”

For a round up of all the news, photos, and video round up of the 'Friends for Life' German tour, Amsterdam, and other later news.

Posted by Darren Holden Official at 23:00