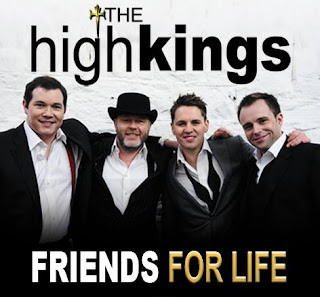 Launch message from Darren just before the 20 September Irish release:

“After 5 years with The High Kings, 3 hit albums on EMI and Universal, countless sold out tour's, here we are kicking off the biggest, most important week of the groups career to date.
This Friday we release our brand new studio album "Friends For Life" in Ireland, which will be followed up in the coming weeks by it's release in 22 countries including Germany, UK, Spain, France, Australia and Japan.
It's the first album to contain 8 of our own songs, and also the first since signing a worldwide new record deal with Sony Music International.
The first single "High" penned by Brian and myself is at radio all over Europe now and gaining airplay daily.
Thanks to all the DJ's who have already gotten behind it and championing it. It's always great to hear it.
I'm excited to say that we will be popping up on a big TV show this week to launch the album. Should be fun.
Thanks to all the HK fans past, present and future for all your support in getting us here. It's very appreciated.
Now..............
WHO'S READY TO GET HIGH!!!!”

Our new single "High" is now at every radio station in the country. Lets make it a hit. Tell your local station, You want to hear it now!
Thanks!”

“The lead off single from the brand new High Kings album "Friends for Life" has gone out to Radio all over the UK. It's called "High" and was written by myself and Brian Dunphy last year in Albany, New York.
To all my UK friends,please give your local station a call or a text and ask them to give it a spin.
Thanks!!”

We are so excited about our new album “Friends for Life

Scroll over the tracklist to see all 12 tracks

"This time tomorrow the new High Kings album "Friends for Life" will he on the shelves of your local HMV,Golden Discs Tesco, Dunnes, etc and also available online.
The last 3 albums have been top 5. Can we go one better?
Come on Ireland, lets folk up the charts!"

"President Michael D. Higgins has announced that today is officially High Kings Day!!!
Nah....not really. But our new album is in stores and on I-Tunes now!
What are you waiting for" 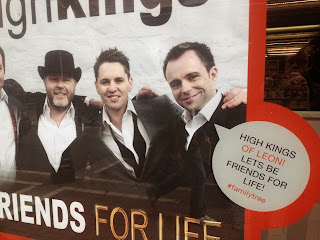 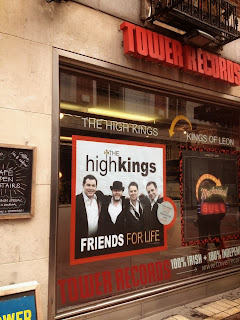 "My dear mammy is going to be famous after the first song on our new album! Oh Maggie" 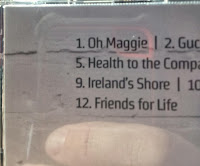 "The High Kings have done it, day one of release Friends For Life is No1 in the Irish iTunes World Music chart"

Friends For Life is available NOW on iTunes in IRELAND! There are two bonus tracks, original song Musicmakers and Keg of Brandy which can be purchased separately! You can preview 90 second clips! This link is the Irish store and you WILL NOT be able to purchase in other countries until it is released there, but you CAN preview including the bonus tracks!

Irish fans that don't use iTunes and want to buy an MP3 version of friends For Life with the download only bonus tracks, Keg of Brandy, and the High Kings original 'Musicmakers', can do so on this link.


"Hey folks. The High Kings will be launching our new album tonight on The Late Late Show at 9.30pm!
Bring it on!" 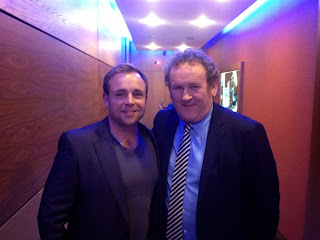 "Nothing like waking up to a number 1 album on I-Tunes World Music chart and number 11 mainstream after 1 day!
Thanks to everyone for buying it yesterday and looking forward to seeing a lot of you at Celtic Note music store in Dublin today at 3pm." 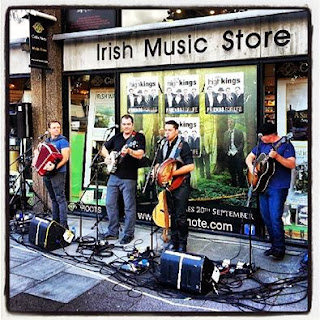 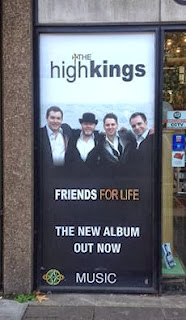 Now that the album has been released, we are pleased to be able to share the videos of the original songs performed at the Borderline album showcase back in July.


CLICK HERE For playlist of 15 songs performed on the night

"Friends For Life is currently at No 3 in the Celtic Folk Hot New Releases on Amazon UK! It is also up at No 5 in the Celtic Folk Chart based on pre-orders. Have you pre-ordered yours yet? Not long to wait now, they will be sending them out on the release date 23 September! Don't miss out on being one of the first to hear it! They will ship overseas!"

"The High Kings new album "Friends For Life" is released today in the UK!
Excited!!"

UK fans, Friends For Life is now available to download on the UK iTunes store, including the two bonus tracks Keg of Brandy and the fantastic original song Musicmakers! It's currently at No 3 in the World chart there, let's see if we can get it to No 1.

"Friends for Life" is currently number 2 in the UK I-Tunes World album chart on the first day of release.
The albums is also in stores from today in Hong Kong, India, Indonesia, Norway, Malaysia ,Rep of Korea, Singapore and Taiwan.
Can't wait to hear how we're doing!!"

Fans in the US! Amazon.com now have Friends For Life available for pre-order as an IMPORT! Release date given as October 1st

"We are kicking off our Irish Tour at The Bord Gais Energy Theatre on November 23rd.
Tickets onsale now!"

"Great news for Dutch fans! The High Kings have added a date in Amsterdam to their calendar!"

For details and ticket links for the forthcoming tours in the UK and Germany, as well as the recently added winter tour of Ireland, please visit


"Delighted to announce that The High Kings new album "Friends for Life" went into the Top 30 album chart today at number 5!
Massive thanks to all of you who went out and bought it or downloaded it during the past week. We really appreciate it." 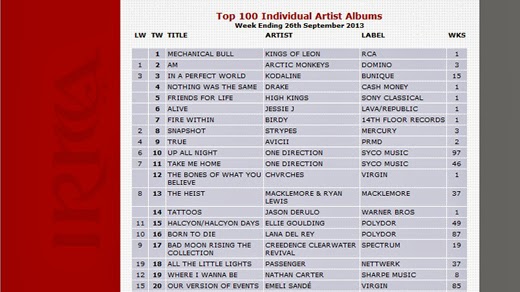 It's been an exciting time and we hope you have enjoyed catching up with all the news from the launch of 'Friends For Life'. Those of you that already have the album, don't forget to drop by Darren's Official Facebook page or 'tweet' him on Twitter to let us know what you think.

Those of you still patiently waiting, hopefully the videos and previews will be a help until you get your albums!

We will be back with more news from the tours as soon as we have it.


Thanks as always for your continued support

Posted by Darren Holden Official at 23:12