“Getting ready to perform at The Respect Charity event tonight in Dublin. Should be an amazing evening, and as it's already in full swing, the craic should be great. Loads of special guests as well. Looking forward to seeing some of the gang from the Kilimanjaro climb a few years back too!”
“At Respect Charity lunch in the Shelbourne Hotel with my old friend Kathryn.
Great night.” 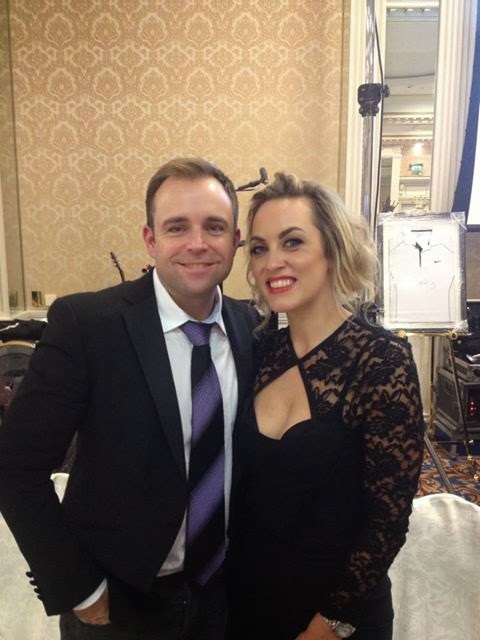 
“Tune into TG4 at 9.15pm tonight folks. We are performing on Geantrai Na Nollaig.
That's if you're not watching Mrs Brown!
I am. Heh Heh”

“About to to live earlier today at TV3 on Late Lunch.” 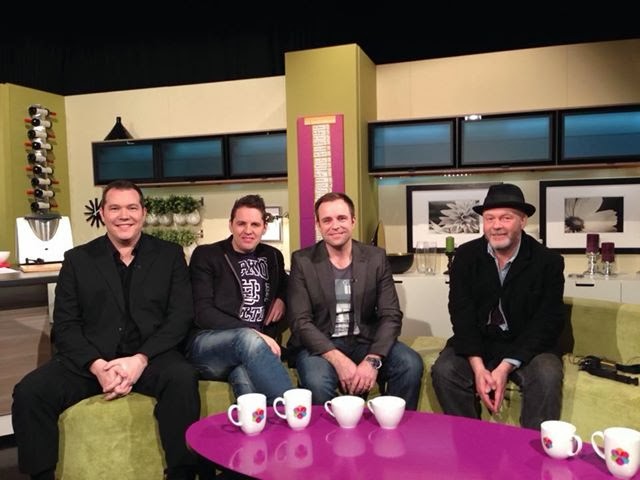 There are currently no schedules available for the High Kings performing in the US, or in any country other than the tours already announced.

Please do not ask us about dates, as always Darren can only comment and post information once dates are confirmed publicly on the High Kings official sites.

Please be assured we will post all information as soon as it is available and confirmed.

Friends For Life US Review 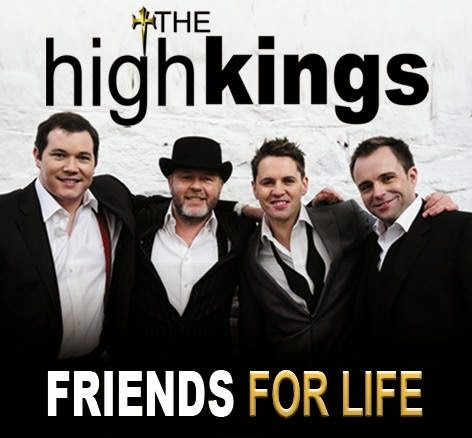 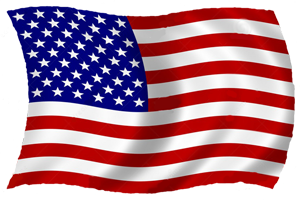 For American fans who have been waiting for the US release to buy 'Friends For Life' the album is now available to order.

Check out 'Musicmakers' an original song written by Darren, Brian, and Don Mescall, one of the two download only bonus tracks from 'Friends For Life'.

Available from iTunes and some Amazon mp3 stores in countries where the album has been released. 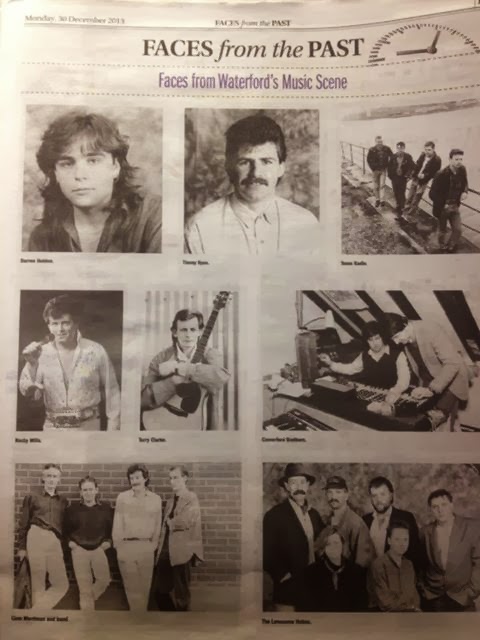 “Thanks to a huge INEC Killarney crowd last night. Total party atmosphere and great fun. Thanks to everyone who came out to see us.”

“Galway Town Hall. Completely sold out. One hour to showtime. Great buzz in the audience already.”

“Best crowd of the tour so far in Galway. The noise nearly brought the theatre down.
The West was certainly awake tonight!”
Photo courtesy and copyright Mark Boylan 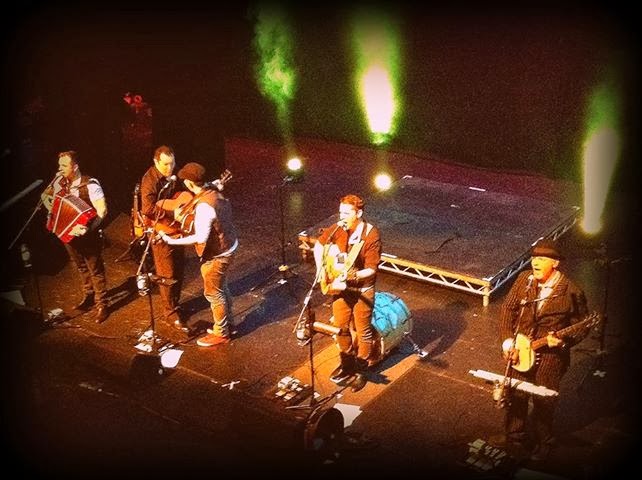 “Had an absolute brilliant Christmas Day here in Dublin with Michelle and me little gang and in-laws, and a fantastic day yesterday at home in Mooncoin with my folk's. Santa was very good this year! Despite the bad weather, we made it back to Dublin, and I am getting ready to hit the road up north for 2 HK concerts in Newry tonight , Letterkenny tomorrow, and finishing off closer to home in Cavan on Sunday.
See you out there!”

“What a night in Newry! Brilliant the whole way through, thanks to a fantastic and wild crowd! Best fun on stage for ages. Thanks to everyone who came out to see us!
Brekkie, gym, and on the road to Letterkenny for tonight's concert!”

“Pure mayhem last night in Letterkenny. By far the loudest audience on this tour so far! And thats saying something. Thanks to a huge and very entertaining crowd. On to Cavan for tonight's show.”

“Crazy night in Cavan! Brilliant crowd yet again. Full house and an absolute blast of a show.
Thanks to Eamon Fitzpatrick for promoting and taking care of us so well!!”

“What a night! Racket Hall in Roscrea just blew our minds!
Complete sell out and the absolute best crowd we could have wished for to kick off 2014.
Wild, loud and most importantly FUN!
Thanks to John Kelly for taking great care of us!”

“Probably one of my favourite ever crowds to play to with The High Kings. A packed to the rafters Millenium Forum in Derry with the best audience in yonks!!
Not often I get choked up on stage, but the overwhelming reaction to "Town I Loved So Well" almost had me in tears.
I can't thank Derry enough for giving me that memory to cherish. Magical.
A night to remember!” 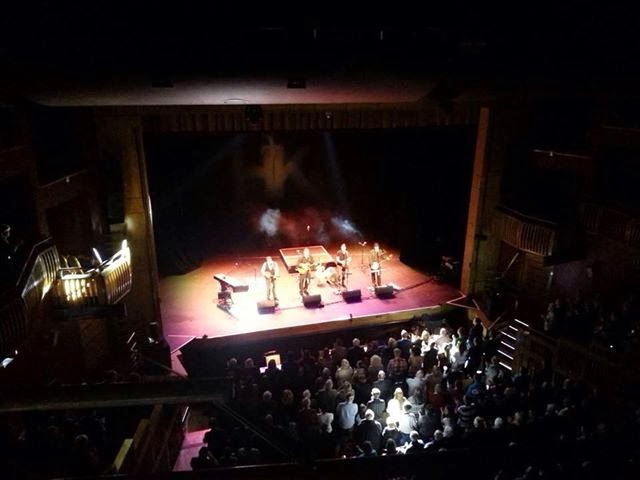 “Another stormer tonight in Belfast! Huge turnout at The Europa for the penultimate show of the Irish tour. It's been a blast throughout.” 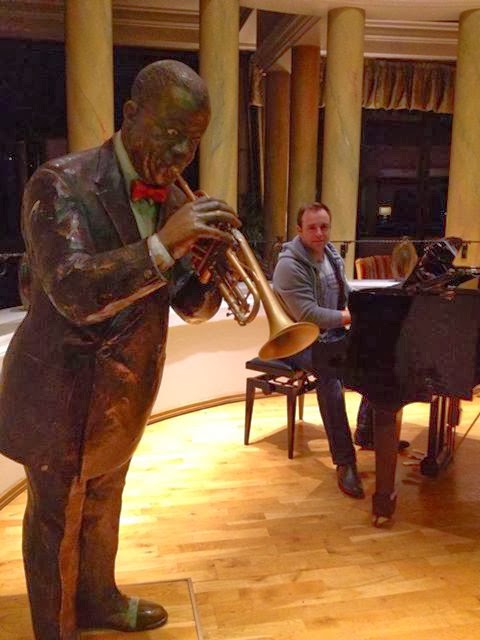 “What a way to finish off the Irish tour. A completely sold out Cork Opera House and a night and atmosphere to savour.
After 5 years this has been the most successful and best attended your we have undertaken yet. We must be doing something right. : )
Thanks to everyone who bought tickets to come out and see us.
See ya next time!!”

Other Updates From Darren....

“I don't wanna jinx it, but its 15 degrees today in Dublin. I can't remember a nicer December. Hope it lasts.”

“Picked up Ava and Sophie from school earlier and the principal told me that they both stood up in front of 200 kids today in the PE hall and sang "Castle on a Cloud" from Les Miserables on a microphone, and got a standing ovation! Ava being the sweetheart she is wouldn't do it without Sophie.
I couldn't be prouder of them.”

“Just saw Anchorman 2 with Brian and Finbarr.
There are unfortunately no new words invented to describe how utterly unfunny, pointless, pathetic, shite, and embarrassing it was.
But hopefully this will spare anyone who hasn't already suffered it, to steer well clear.
Trust me. Garbage.”

“Rest in Peace Phil Everly.
One the first albums I ever bought as a kid was by The Everly Brothers.
They showed everyone how to make harmony cool in Rock 'n' Roll and remained relevant for more than 50 years.
A massive loss to his brother Don, and the music industry.
#allIhavetodoisdream”

“Hitting the town with herself in a while to attend a live screening of Keith Barry's new TV3 show Brainhacker with the man himself. Should be fun.” 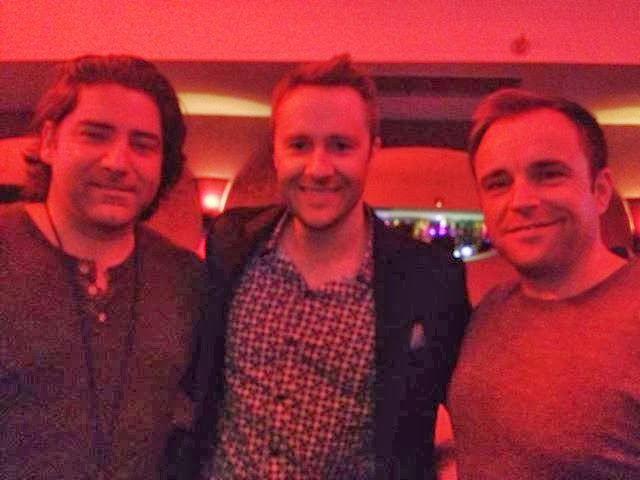 “Absolutely brilliant launch night at Lillies. What a fantastic job done by Oliver and crew on improving an already great club.”

On route to Vicar St to see one of my favourite bands Del Amitri in concert. Should be a trip down memory lane for sure!
#Rolltome
That's all the news for now, we will bring you more news as soon as we have it.

Posted by Darren Holden Official at 21:18