Darren Holden - The Story So Far
We put this video together 3 years ago to showcase Darren's career.
We thought it would be nice to share it again, especially for those of you that didn't know Darren before he was a High King.
Two Kings, Two Cities


On the 23 October 2011, Darren and Brian were interviewed on 4 FM performing a few acoustic songs in the studio. This included a first hearing of High, a song they wrote together later to be included on Friends For Life. Here they are with a beautiful acoustic medley. Two Kings singing about two cities! Enjoy!

Darren's video blog before the interview!

More From the Archives


In October last year, the High Kings were on tour in the UK and The Beatles secretary Frieda Kelly was at their Liverpool show. Here is Darren backstage with Frieda earlier in the day. 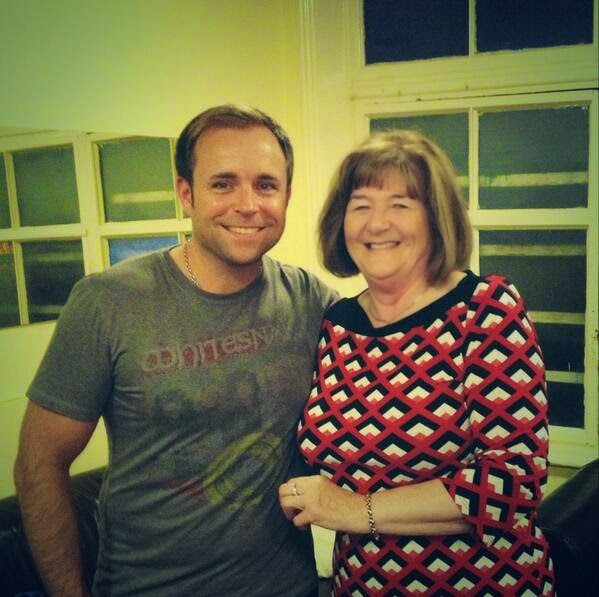 "Donny Osmond came backstage to meet us at Riverdance on Broadway. 2000" 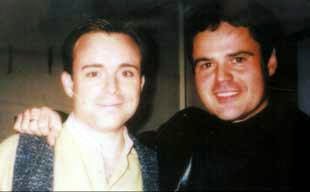 "That time Alice Cooper came backstage to meet me and the guys in the band after a "Movin' Out" show in Tempe Arizona." 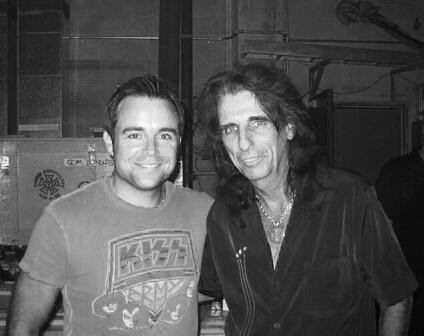 'FOUR FRIENDS LIVE' The High Kings brand new live CD/DVD Bundle will be available on November 14th!! This is an Ireland only release but copies will be available from our online store for our international fans. More to follow soon . . . " 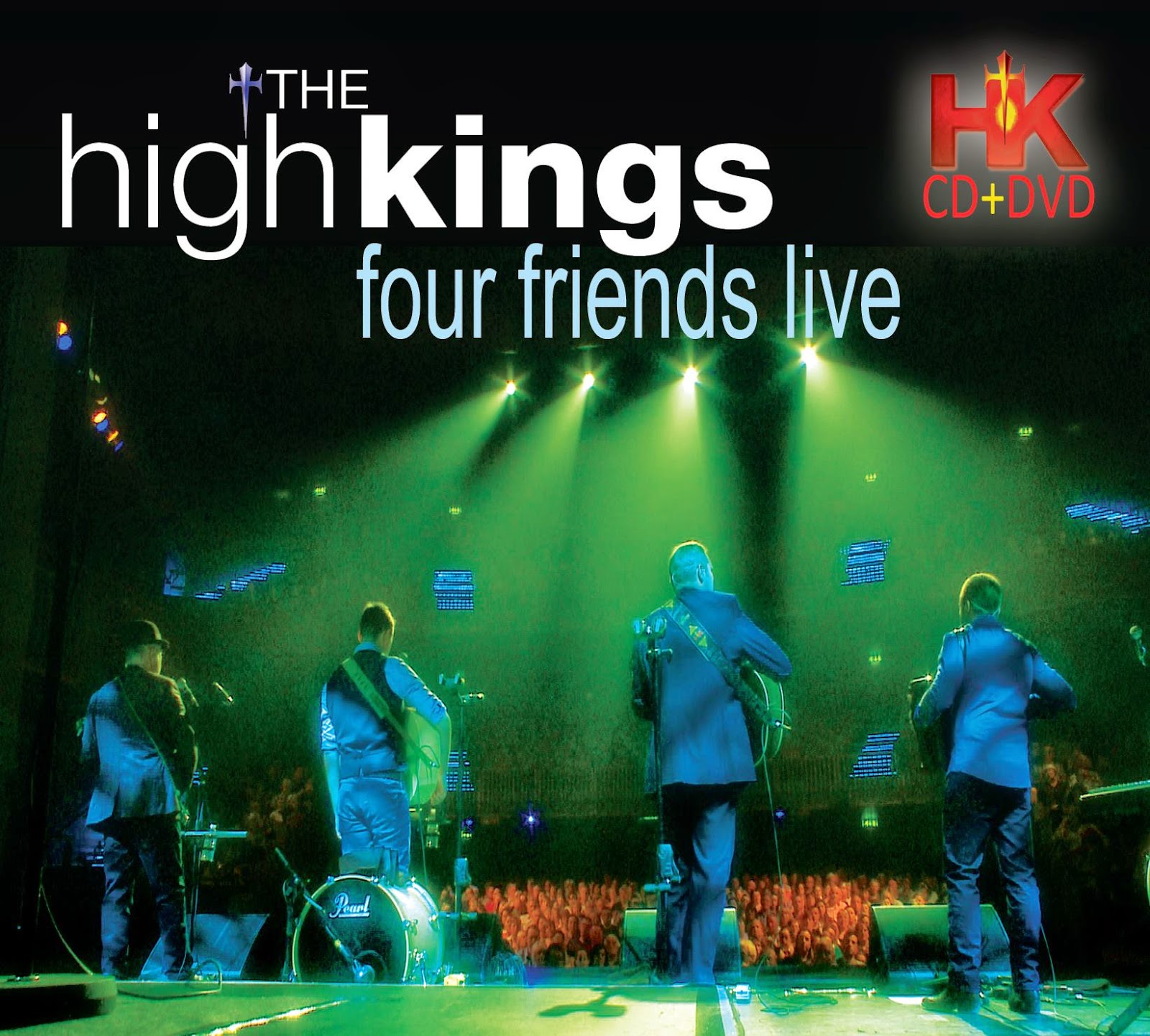 "Good Evening from Boston Logan Airport Folks.
Don't forget to tune into BBC 1 TV tomorrow afternoon at 4.15pm to see us perform 2 songs on the legendary show "Songs Of Praise".
We recorded our segment's a few weeks ago during a whirlwind day for us, as we had just flown over from Dublin after performing at the All Ireland Hurling Final Replay in Croke Park."


"Amazing reaction for last nights "Songs of Praise", thanks to everyone for the positive comments."
Round Up - US Autumn Shows


Update from HKHQ US bound! - "Good morning all and it's hard to believe it's October already!! Today all of us at HKHQ are feeling very excited about our final trip to the USA for 2014 later today, first stop is Sellersville PA tomorrow (Thursday) and then over to Chicago and the IBAM Festival, before heading East again to Boston/Somerville and finally Norfolk CT . . . . . . come on down and say hi!!"


"Tonight's theatre and a walk around Sellersville." 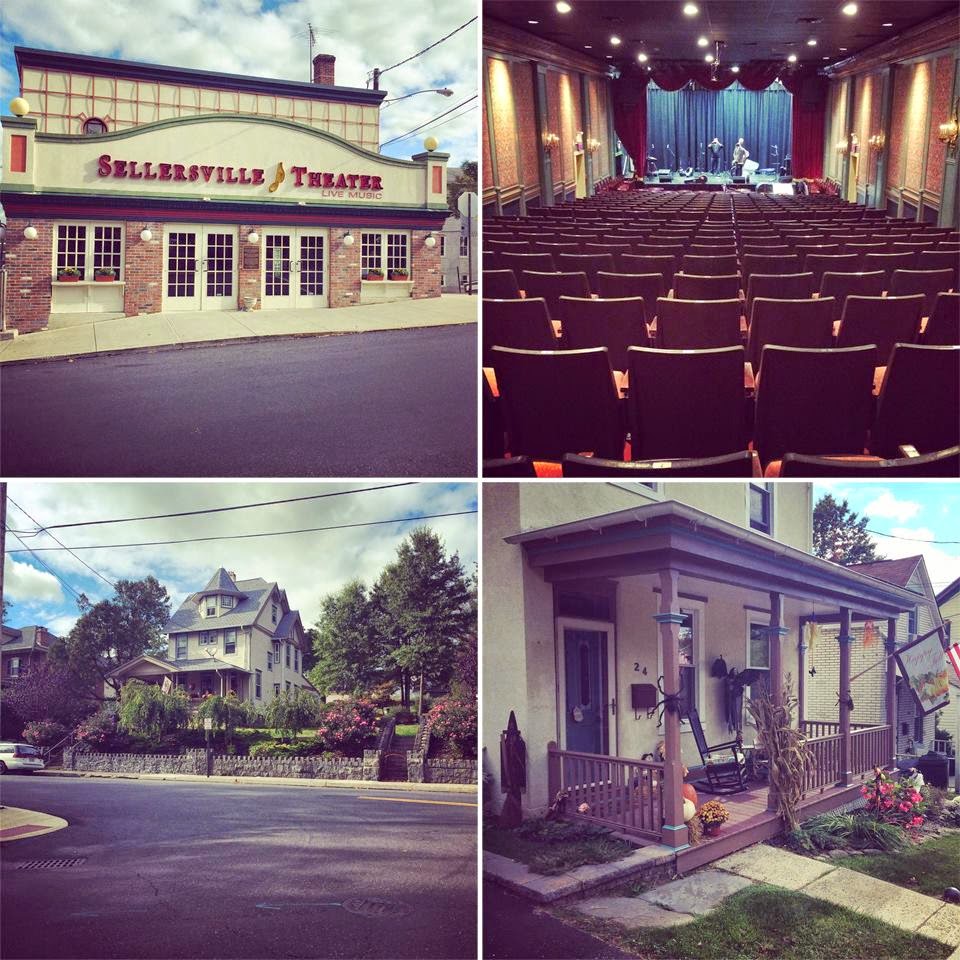 "Ronan and me getting ready to tackle some Longhorn steak." 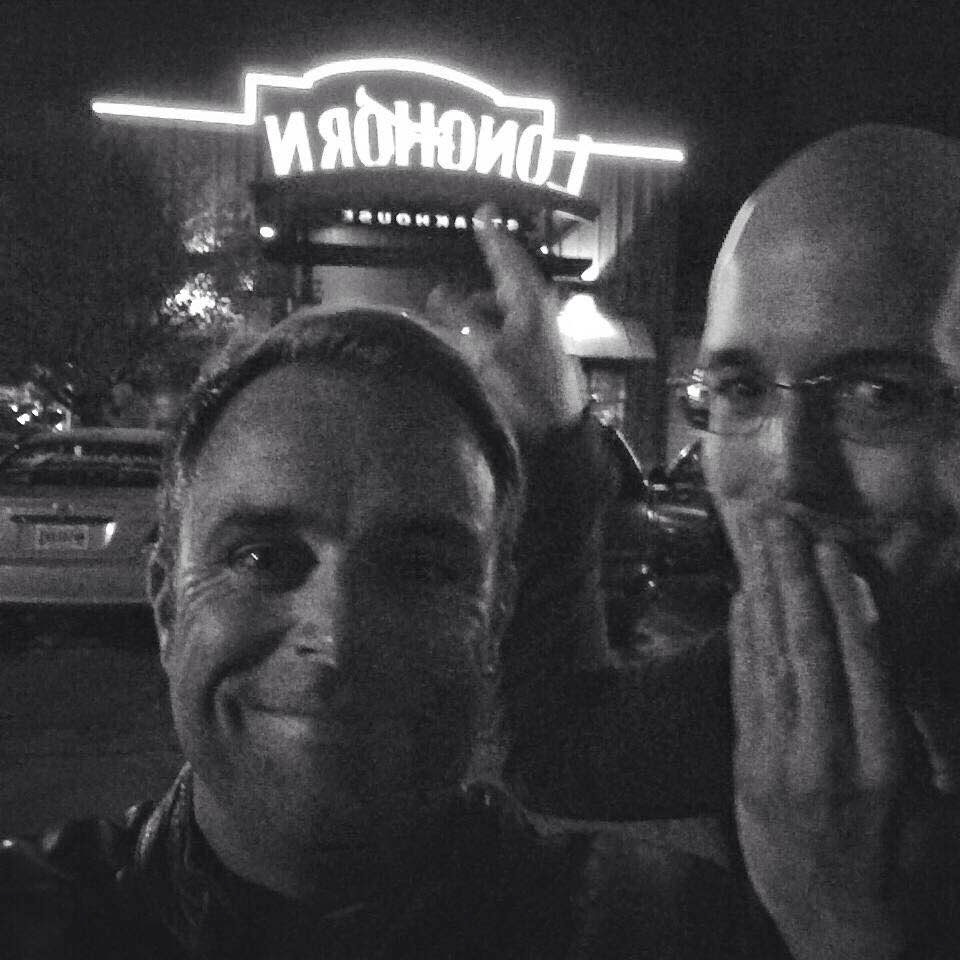 "Just met some cool people on a roadside stop in Indiana. All on their way to the game.
Come on Notre Dame!
#fightingirish"


"Should be a good night later at The IBAM! Gala Awards Dinner in the Erin Ballroom at the Irish American Heritage Center in Chicago. We are performing one song! YAY! : ) "
Photo shared with us by Stacy McReynolds.
See this and a lot more great photos of Darren and the lads, at both the iBAM awards and their show in Chicago, on Stacy's website. 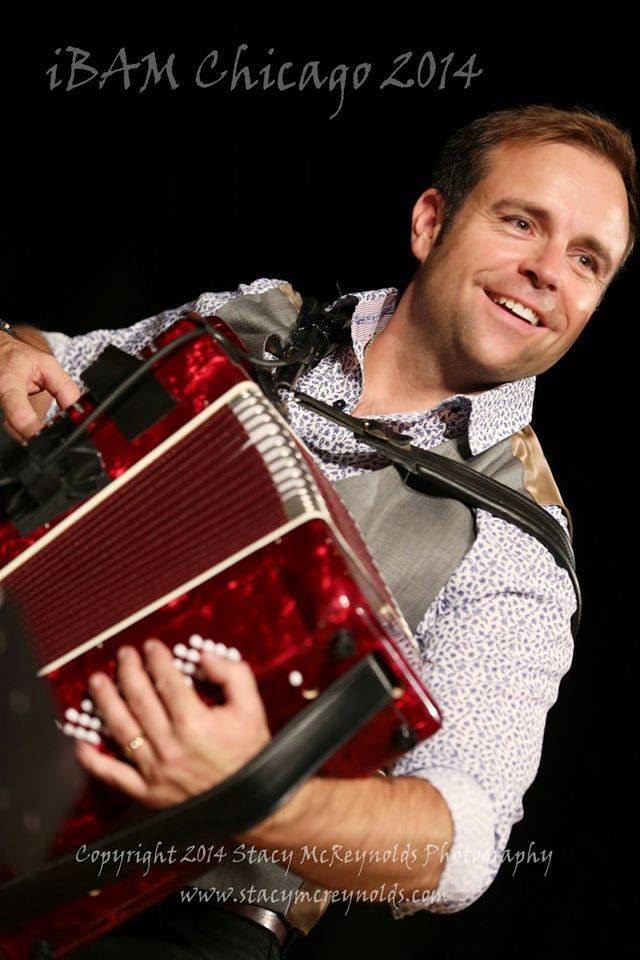 "Had the honour of chatting with legendary stage and screen actor John Mahoney at The IBAM Awards.
Probably best known as Frasier's dad" 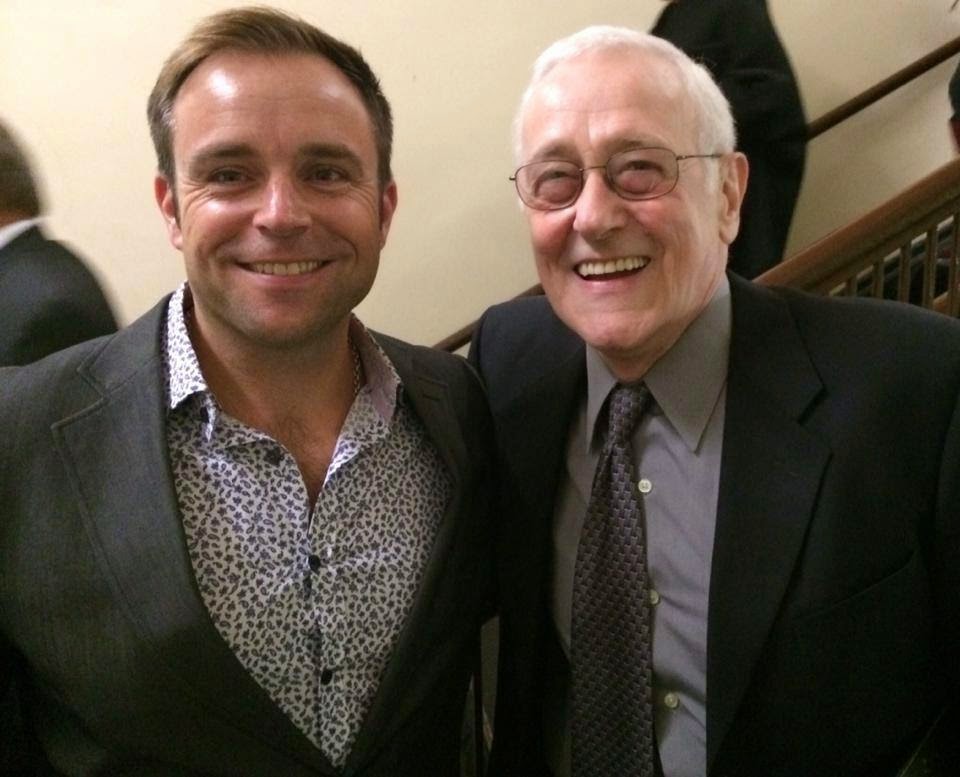 "Had the pleasure of meeting Barry Jazz Finnegan in Chicago a few weeks ago. An incredible and unique artist from Dublin. Brian Dunphy and I were just blown away by his talent. The picture behind us was completely drawn with charcoal by Barry." 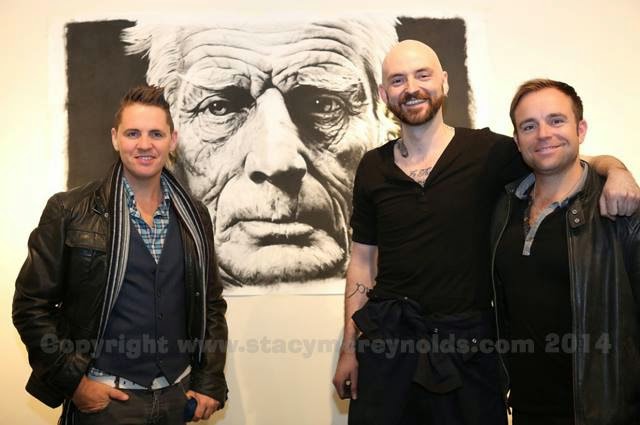 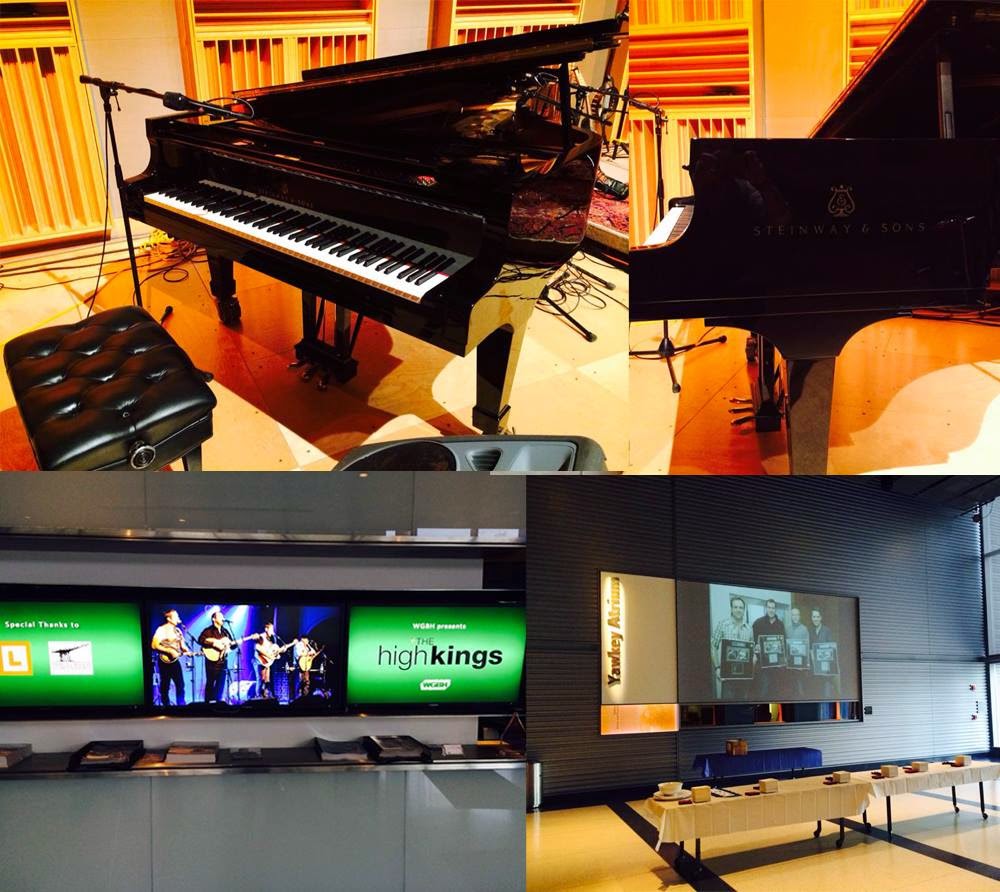 "Beautiful sunny weather in Boston can only be topped by 2 sold out shows tonight!
Bring it on.
We dedicate our performances tonight to the memory of the great Philip Chevron.
One year gone today."

"Having a great day reconnecting with Boston on another beautiful day.
Spent 3 months living here around 10 years ago with Michelle.
Forgot how great it is." 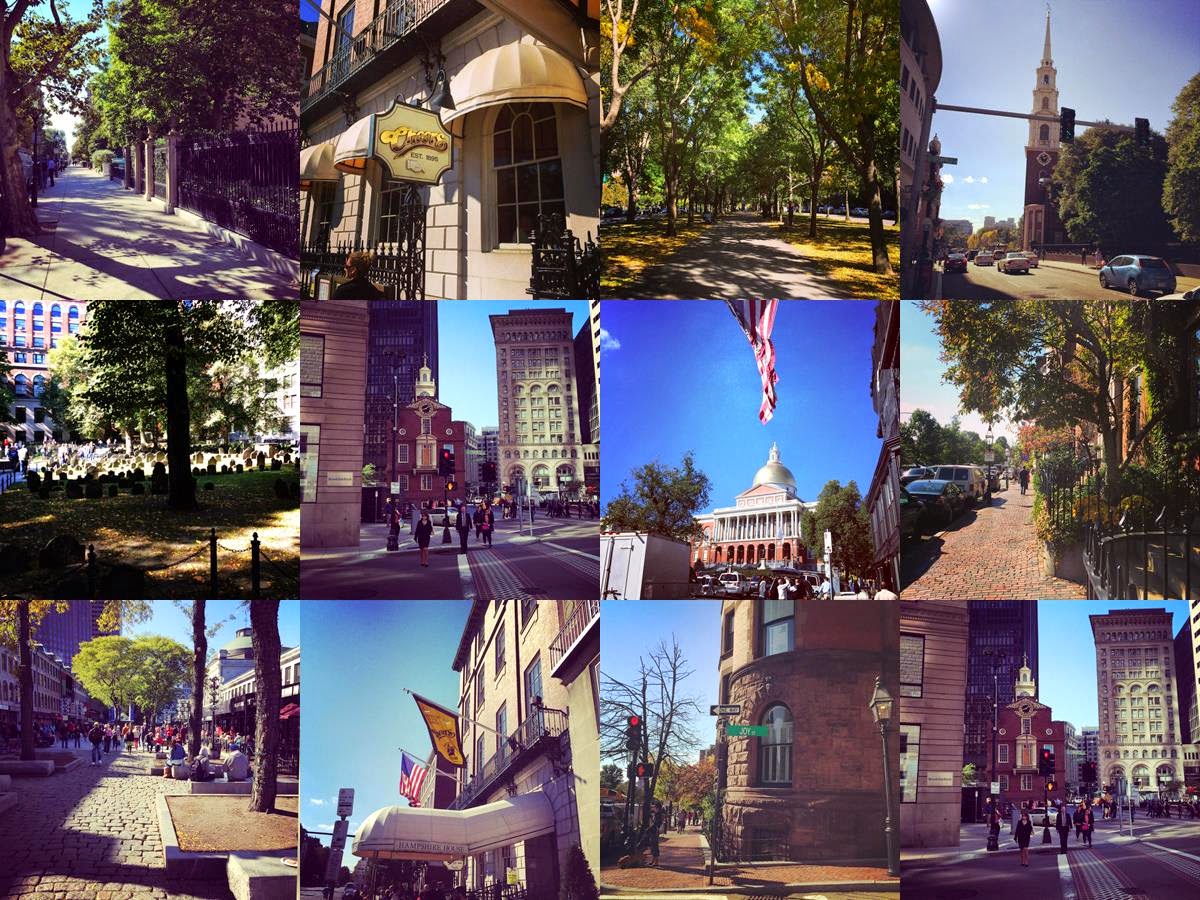 "Always great to hook up with extended High Kings family. William Quigley, Gregg Hartnett and co, it's been way too long. Glad you guys were there tonight. Wicked Good!!" 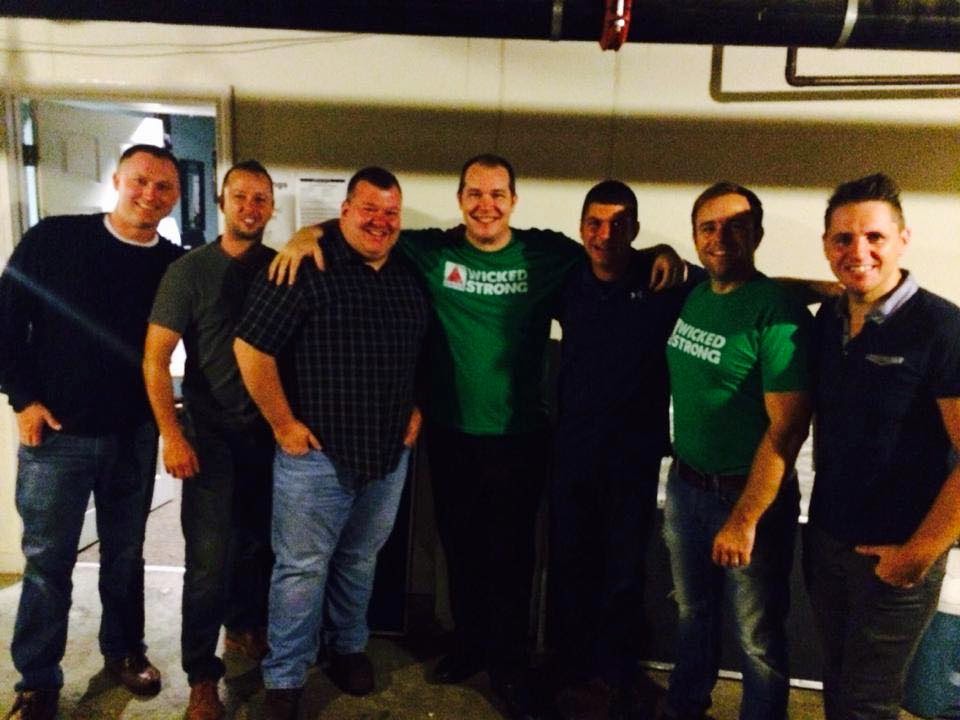 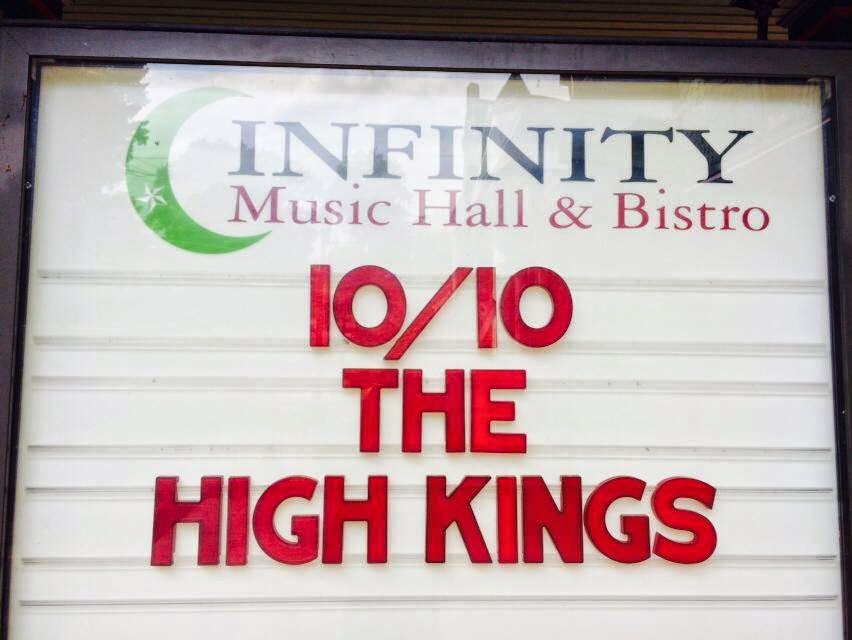 "Our last USA concert of the year has come down at Infinity Hall, Norfolk Connecticut. Big thanks to everyone who came out to see us not only tonight, but in Pennsylvania, Chicago and Boston.
Heading home tomorrow for a bit of down time, and then in a few weeks we will reconvene to plan the next tour."

From the High Kings Archives

The Town I Loved So Well is now established as a song Darren has made his own and gets an amazing reaction at every venue. It was 4 years ago that he performed it live for the first time at Luminaire in Kilburn London. It was a much more raw performance than he does today, but he blew the audience away. This was that first ever performance.﻿
It was 4 years ago that the High Kings performed for the first time in the UK and Darren got to perform Leaving of Liverpool to the Liverpool crowd!
On St Patrick's Day 2011, during their US Spring Tour, the High Kings were invited to perform on the legendary Regis and Kelly Show. The show was broadcast coast to coast across America on ABC.
Finally from Darren......

"Just heard that Alvin Stardust has passed away. What a shame. One of the UK's greatest rockers.
He will be missed.
A true original. RIP."

"Delighted and honoured to have been invited to sing with the brilliant Tommy Fleming on his brand new Top 10 album "The Wests Awake"."

That's all the news for now. Following the US as shows, Darren and the lads are spending some time relaxing with their families before they begin preparations for the new Irish Winter Tour. We will bring you news on the new 'Four Friends Live' CD/DVD and the tour as it becomes available. You can follow daily updates direct from Darren and his admin team by following his Official Facebook and Twitter pages.

Darren & the DH Team
Posted by Darren Holden Official at 15:22