Rattle Your Cage and More News

“Conor McGregor deserves an anthem.
"RATTLE YOUR CAGE" written by myself and Brian Dunphy, along with producer Billy Farrell, is that song, packing a killer punch Conor himself would be proud of.
Please like and share, Let's make this a knockout.” 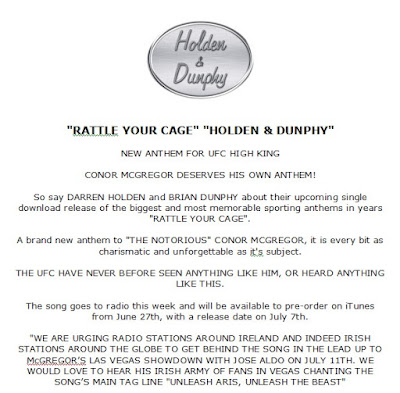 “Absolutely overwhelmed with the many messages of congrats and great response for "Rattle Your Cage". Yes it's a very fresh sound for Brian and I and I'm happy that so many of you are loving it.
Available i-Tunes from July 7th.”

"We are proud to launch the video for "RATTLE YOUR CAGE". Written by myself, Brian Dunphy & The Corrs producer Billy Farrell. 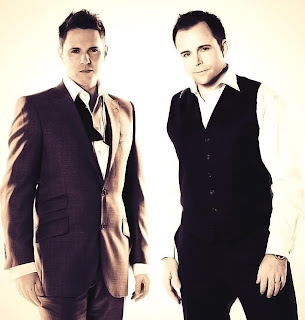 iTUNES  Amazon UK  Amazon.com and all other Amazon Stores

"We would love to have this hit the chart's by the time McGregor fights Chad Mendes on July 11th in Vegas. We hope you will all get behind it and help make that happen!
Thanks so much.
Darren, Brian, and Billy" 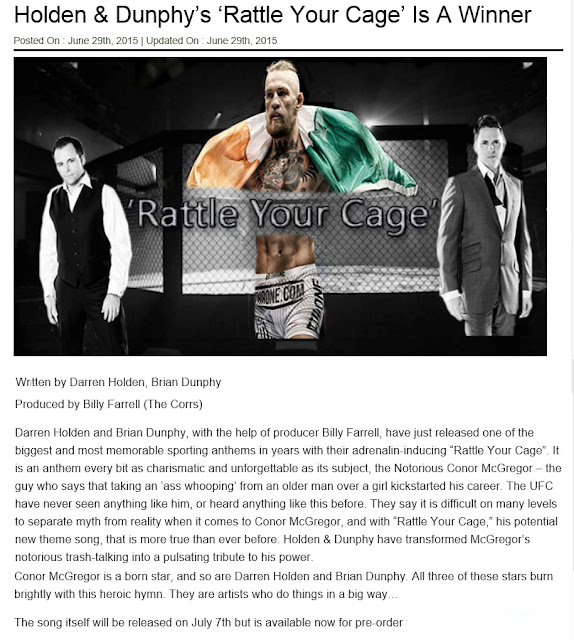 “Selfie with a few friends in Germany last night.” 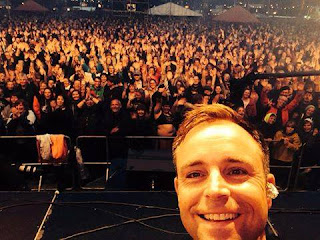 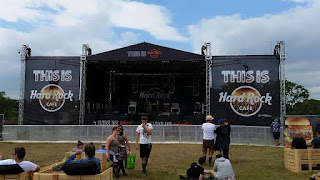 “Just bumped into Paul Young backstage at Isle of Wight. Hadn't seen him since we played Russia together in 1994.” 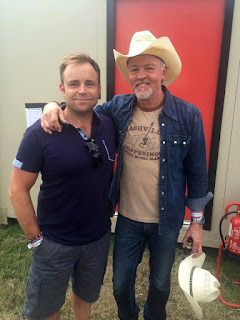 “What a weekend. One to remember!
Just wrapped up our stint at The Isle of Wight festival and caught the brilliant Fleetwood Mac as they headlined the event.” 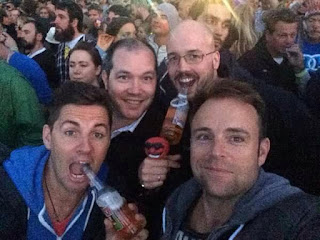 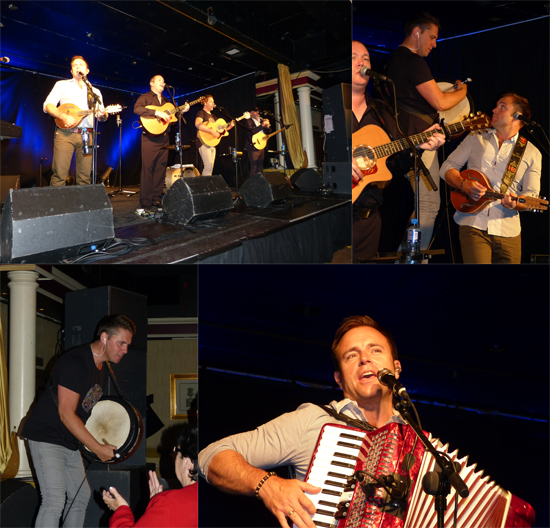 Update and photo from HKHQ
"Showtime very soon! Here we are with Festival Manager Martina Glennon " 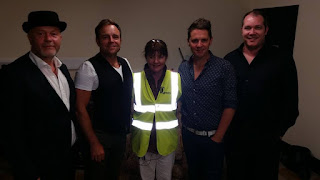 "What a sensational crowd at the festival in Longford last night. Couple thousand of the loudest and most fun people we've had in ages!
Loved it.
Thanks to the organisers for looking after us so well!
On to The Royal Theatre in Castlebar tonight." 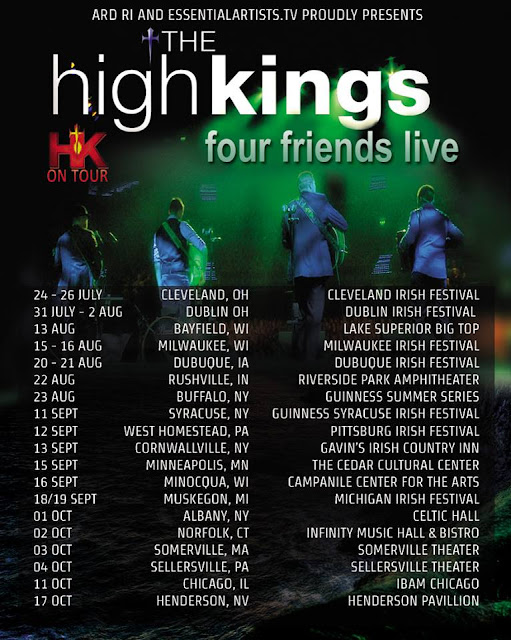 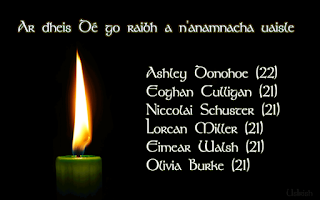 “Thoughts going out to the families of 6 Irish students killed in Berkeley, CA. Tragic.” 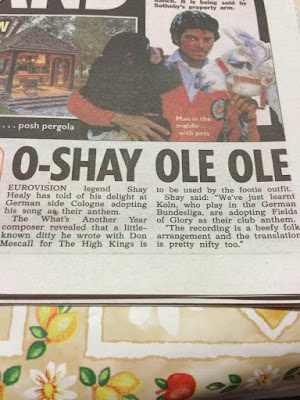 "Go on The Cats!!
Leinster Champs for the 70th time.
A stern test from Galway answered, despite some wayward shooting at times.
Joe's goal sublime. TJ is the new king!
Our cousin Joey lifting the cup!"

That's all the news for now. Since the summer break and UK and German festivals, Darren has been busy on the promotion trail for 'Rattle Your Cage' and we hope you will support him and Brian by buying the single and helping it chart before the big fight!

The High Kings now have a few shows in Ireland, including the big one at Dublin's National Concert Hall on July 9th, before heading Stateside for a summer of festivals there.

We'll be back soon with another news round up soon!


Posted by Darren Holden Official at 19:06