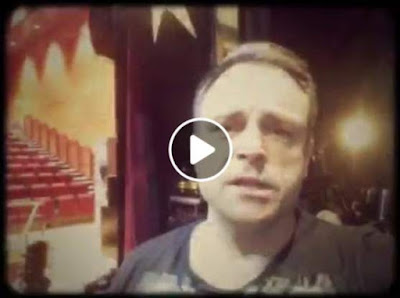 “Very humbled by the hometown support for tomorrow night. Looking forward to going home and having a great show!” #mooncoingaa #highkings

Darren 'hurling through Kilkenny' as the lads are followed from backstage at Mooncoin GAA and he's welcomed home. #homegig #decadetour 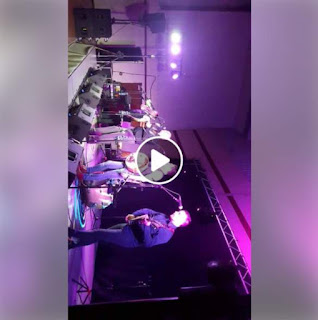 Darren with a very special and emotional performance of 'Rose of Mooncoin', for the people of Mooncoin, during the High Kings show at Mooncoin GAA . This was the opening show of the High Kings Decade Tour 8th December 2017.
Thanks to Trystan Russell for recording and sharing the video. 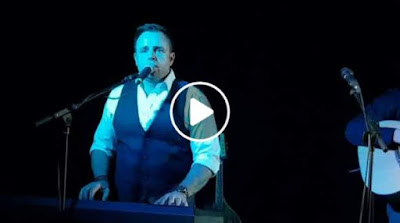 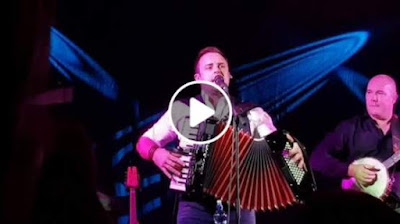 The High Kings: "Live from Mooncoin, 'Brennan on the Moor' & 'The Town I Love So Well'." 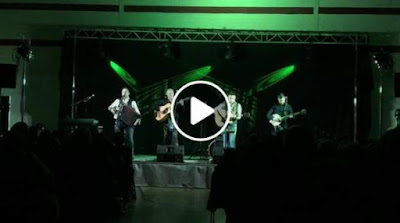 Darren has a heartfelt message for the people of his home , following the High Kings show at Mooncoin GAA 8th December 2017. The perfect way to open the 10th Anniversary tour, Darren's first time performing in his home village in over 20 years. What a night it was! 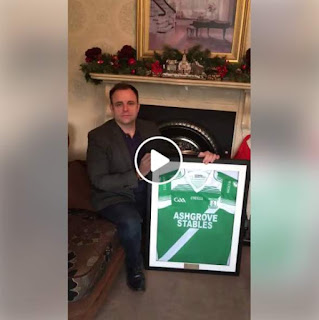 Christmas with Darren and the High Kings

A couple of original songs written by Darren with his friend from the Movin’ Out band, Bryan Steele.

The song was originally recorded, along with Santa Claus is Coming to Town, for the Celtic Woman Christmas album back in 2008. 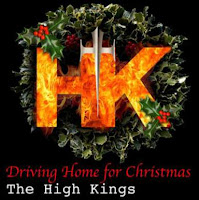 Santa Claus is Coming to Town

The Decade Irish Tour kicked off in Mooncoin, but they've already got a few more dates under their belt before pausing for a short break over Christmas.

The High Kings: “T-minus one minute til Showtime. #thekingdom #decadetour” 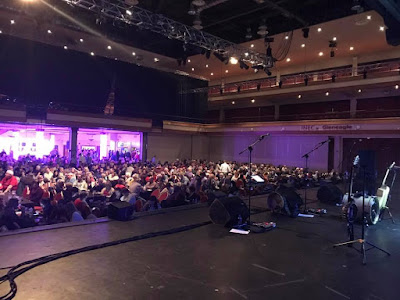 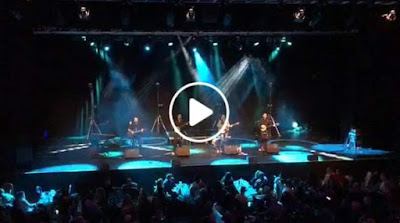 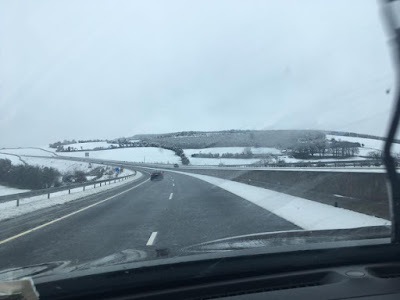 "Vicar St. One of the great nights in the High Kings history. Literally thought the place would explode with the volume from you guys. Absolutely incredible crowd. Another unforgettable show from the opening weekend of the "Decade" tour. Very humbled by the standing ovation for "Town". Always great to have family and friends in." 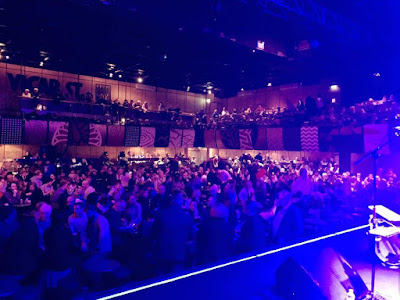 The High Kings: “Just one of the many highlights from our show last weekend. Great start to our #decadetour.” 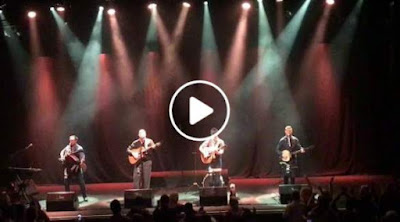 Listen to Darren and the lads in the Ocean FM studios with Pauric Byrne this afternoon. There's a lovely little 'White Christmas' intro and a short interview with performances of to and Marie's Wedding 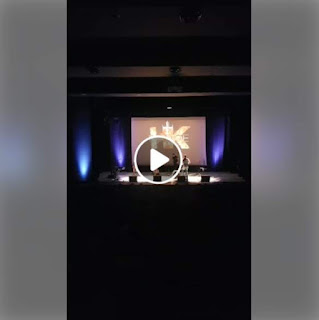 "Letterkenny! Another sold out fantastic audience tonight. Thanks for coming out to spend your Friday night with us.
Loving our new stage gear" 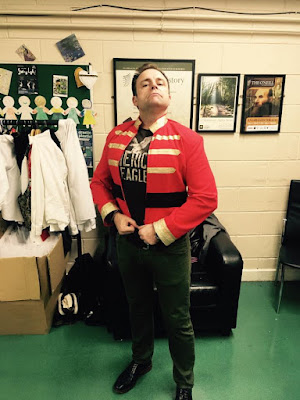 "Thanks Cookstown! 2 great nights at the Burnavon Theatre. See ya next year."

Dates are already starting to fill up the calendar for early next year with tours in , the , and a couple of new shows already announced.

Check out www.thehighkings.com regularly to make sure you don't miss out! 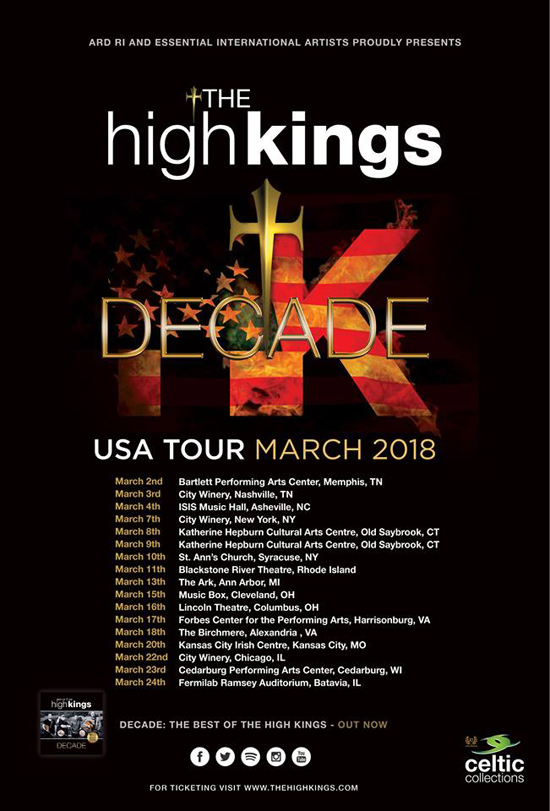 That's all the news from us in 2017! We'll be back in the new year as the Irish Tour continues after the Christmas break up in the north.

Merry Christmas and a Happy New Year to you all.

Thank you for your continued support.

Posted by Darren Holden Official at 16:07