Irish Decade Tour Round Up, Radio, and More...

Listen to Darren chatting to John Keane on KCLRFM about the sudden sad passing of The Cranberries singer Dolores O' Riordan.

Listen to Darren chatting to Mags on Salford Radio .

Listen to Darren chatting to Geoff Harris at WLR before heading off to for the show.

A TV performance, very early in his career, from Darren and his band Wanted. They perform his original songs Broken Ol' Guitar and After Tonight on RTE 1's Country Cool presented by Alan Corcoran back in 1995. 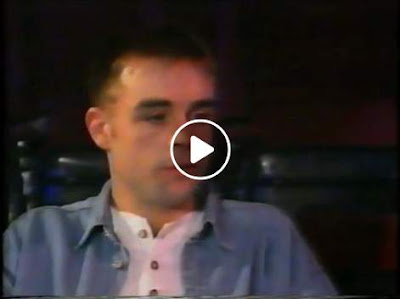 The year is already a month old now, but this was a little Happy New Year message from the High Kings as they were about to kick off the second leg of the Irish Decade Tour after Christmas. 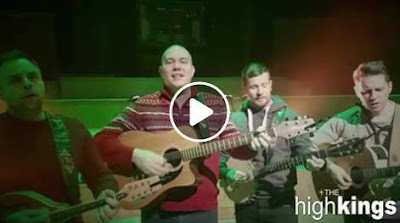 “Big thanks to Folknrock Magazine for awarding "Decade" as Compilation album of the year for 2017.” #hk18 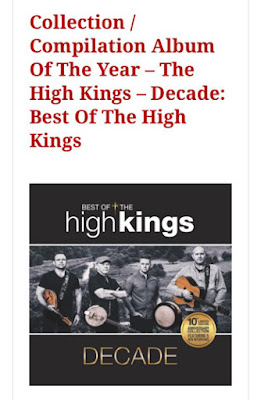 “Thanks to a fantastic sold out Market Square Theatre in tonight for yet another very memorable show. You guys always show up in style!”

“An amazing show tonight at the Ardhowen Theatre Enniskillen. Thanks to a great sold out audience.
Back at the hotel now watching The Dubliners 25th Anniversary 1987 Late Late Show special.
Them boys were the absolute best! No question.” 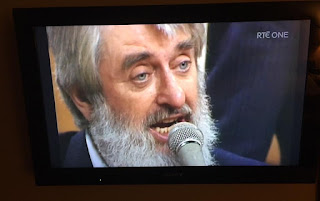 “On route to the last HK show of the year at Ulster Hall, .” 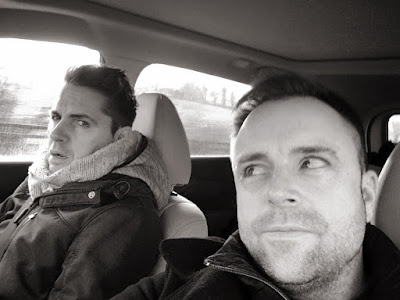 “Always a pleasure to play the incredible Ulster Hall. One of our favourite places.” #hk #decade

“! No words! Thank you so much for an unforgettable end to 2017 in your great city!” #highkings #decade 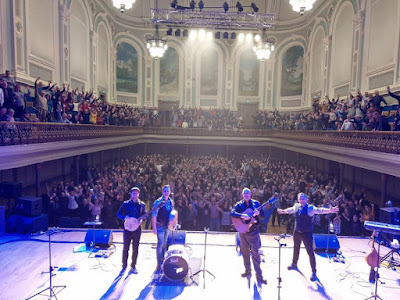 “Fantastic night at Strule Arts Centre in Omagh. What a crowd! Really great to be back here again. Tonight's show was dedicated to one of our greatest legends on his 32nd Anniversary. #Philo.” 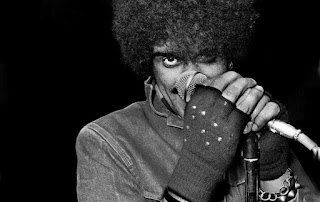 “Holy Moly Carrick on . That was off the scale tonight. Absolutely great crowd and way too much fun.
Thanks a million to you all for stuffing the house and bringing such volume with ya. We had a ball.” #hk18 #decade 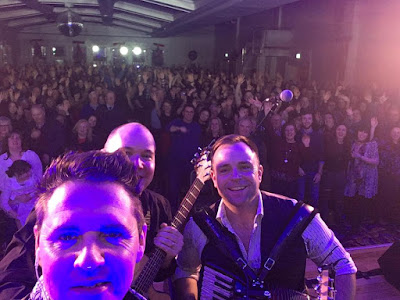 “. You literally tear my heart apart every time we play here with that reaction for "your song". I am literally shaking after it. I will never be able to thank you enough for this feeling time and again at The Millennium Forum. There are no words. Just know I am forever grateful and blessed to get to sing this classic.” #town 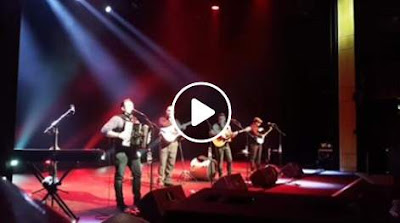 “So many incredible messages to my official sites today. Really blown away. Thank you so much to you all.” #town #derry 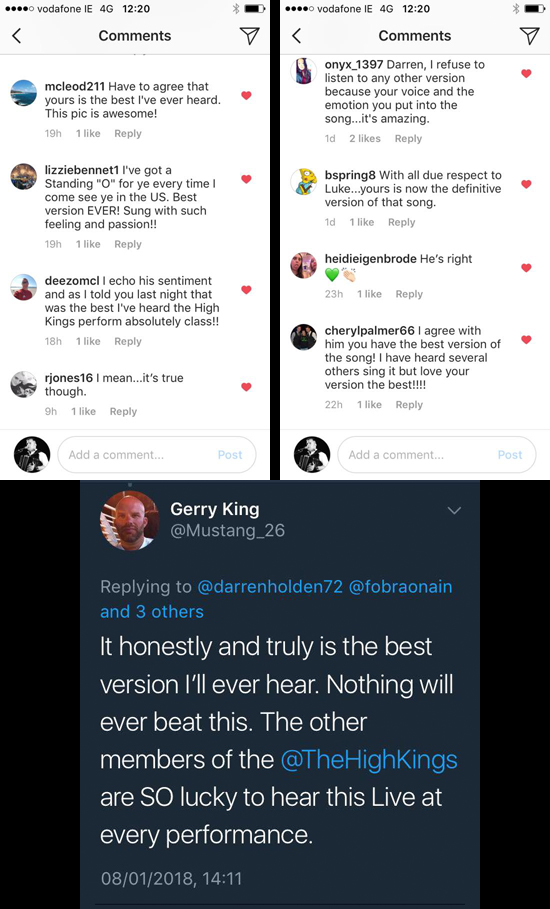 “High Kings piece in this weeks Munster Express newspaper in advance of our Theatre Royal show.” 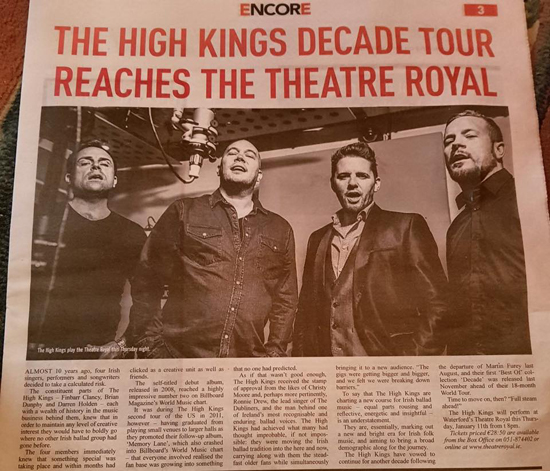 “That was by a long shot, the best and loudest show we have played in . What an incredible audience. Definitely one of our favourite concerts of this tour so far.
Thanks to everyone for giving us a night to remember.” 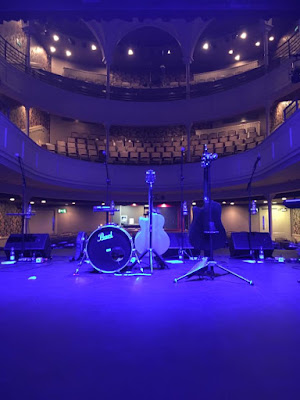 “Wexford! We are back in town and completely sold out tonight at your beautiful Opera House. Thank you for the amazing support.” #hk18 #decade

“Opera House Wexford!! What a night. Incredible. Could that get any louder?!
Thank you so much. That was everything we hoped for and much more.” #decade #hk18 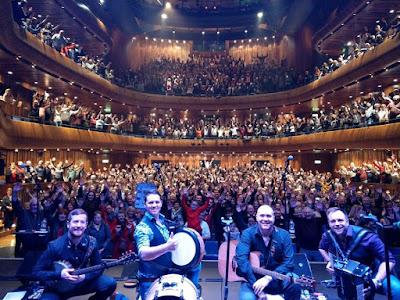 “We have an incredible crew who work tirelessly to set up the stage for every show. We couldn't do it without them.
Big shout out to Bobby, Vivian, Jamie, Willie, Alan and Paddy.
Tonight we are once again sold out here in .” 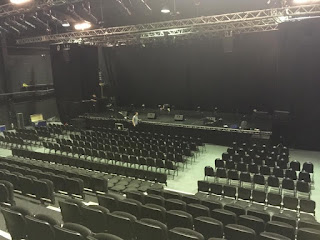 
! That was unreal. What a night. What a crowd! Absolutely brilliant fun.” 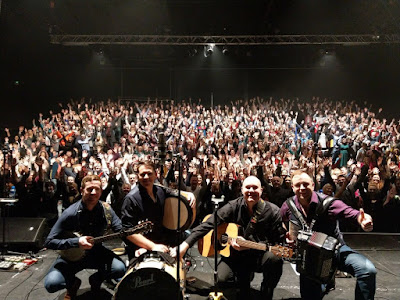 “Ballina, that was fantastic. An amazing sellout crowd once again. Way too much fun. You guys were in stellar voice tonight.
Tullamore last night...,off the scale. Absolutely brilliant crowd.


Cheers to everyone for coming out in such large numbers to see us.”

The High Kings: “Thrilled to have to the Irish Navy LE NIAMH Engineering team who have just returned from on a anti-human trafficking mission with us tonight here in the Cork Opera House.” #proud 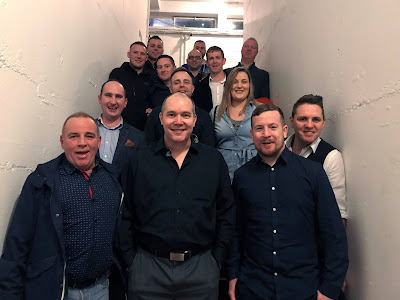 “ Opera House. Sold out. What a night. Fantastic crowd and a ton of surprises. Those two young chaps who jumped onstage to sing with us...wow. This Irish tour wraps up tomorrow night at UCH Limerick. Tonight...Athlone.” 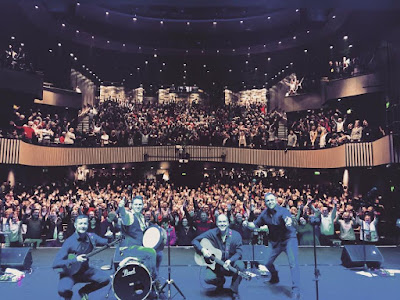 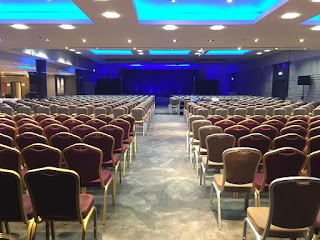 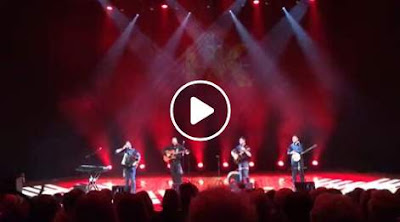 The High Kings: “To finish an incredible couple of months touring in with 18/24 shows sold out, this is The Leaving of Liverpool.” 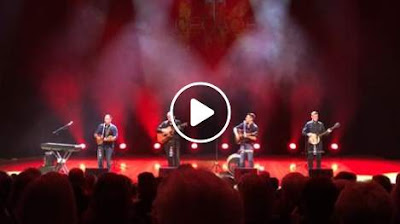 “From Mooncoin to and every city and town in between, thank you so much to the HK army for our biggest Irish tour to date.
Pic are UCL last night.” 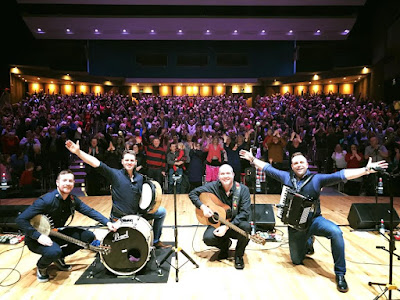 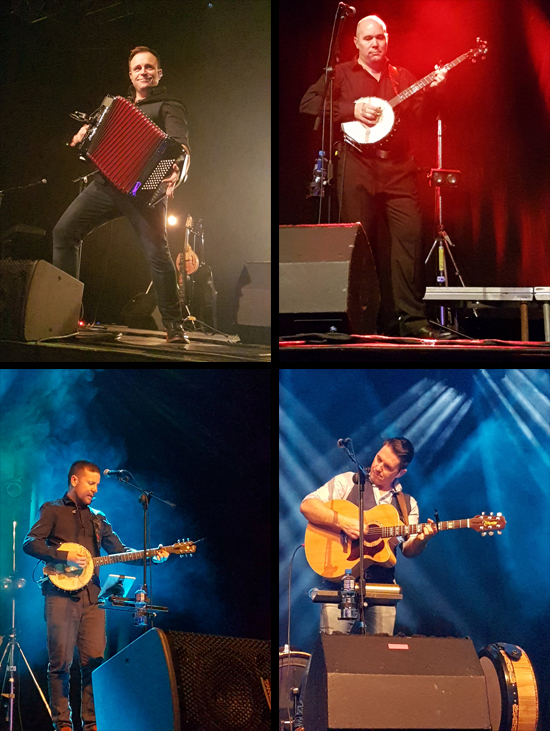 Please visit the High Kings website www.thehighkings.com for full Tour Schedule which is updated as new dates are announced and added. 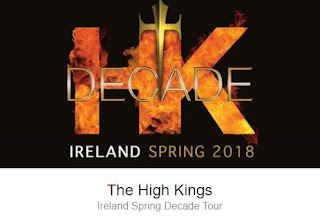 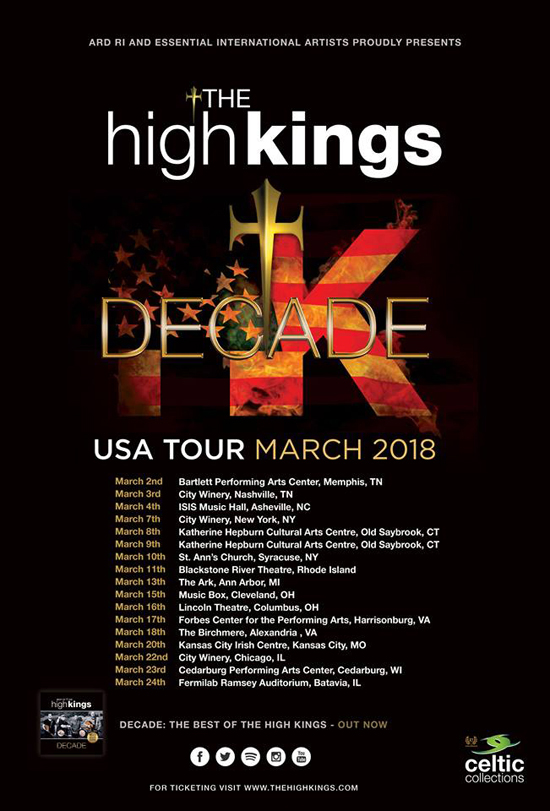 Posted by Darren Holden Official at 16:25