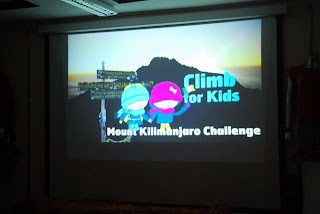 Fantastic national coverage of "The Climb for kids Kilimanjaro documentary" which airs on RTE 1 this coming Monday 18th July at 9.30pm.

Its been great hooking up with the gang again for promo, and I can't wait for people to see the film.

A few words from Darren 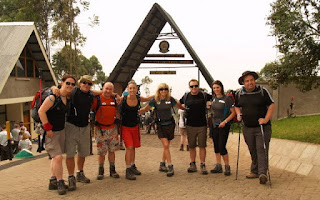 Kilimanjaro is the world's highest free standing mountain. It reaches almost six kilometres into the sky. In October 2010 a group of Irish climbers set out to reach the summit in an effort to raise over €250,000 for Our Lady's Children's Hospital Crumlin in Dublin. This is the story of the Climb For Kids. The expedition wad led by expert guides but the twenty eight strong group was made up of novice climbers who would have to push their bodies and minds further than they had ever done before.

In just four and a half days on Africa's highest mountain, the group was scheduled to reach the summit at five thousand eight hundred and ninty five metres above sea level - that's well over nineteen thousand feet. Without the aid of oxygen tanks climbing at this extreme high altitude claims around thirty lives each year on Kilimanjaro.

Directed by Michael Sheridan and narrated by Colin Farrell "Climb For Kids" in aid of Our Lady's Children's Hospital, Crumlin airs on RTE One on July 18th at 9:35pm.
Documentary Promo Clip 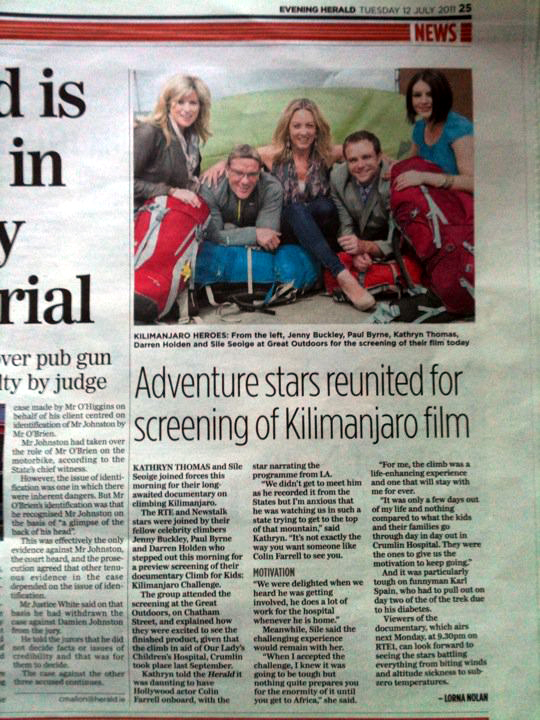 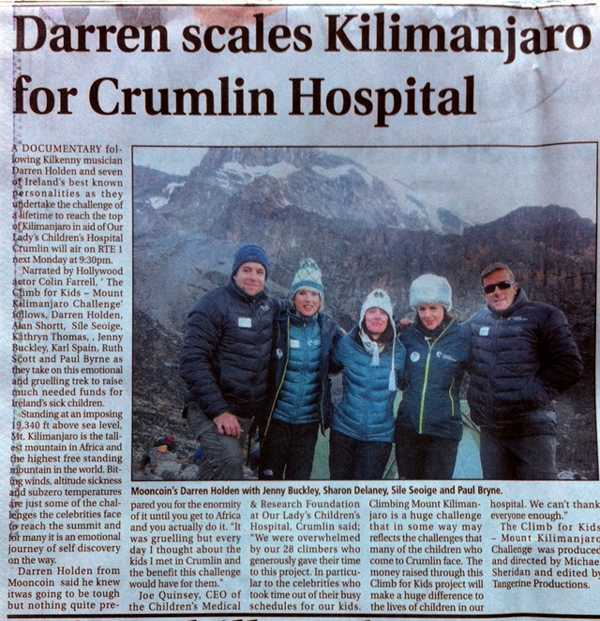 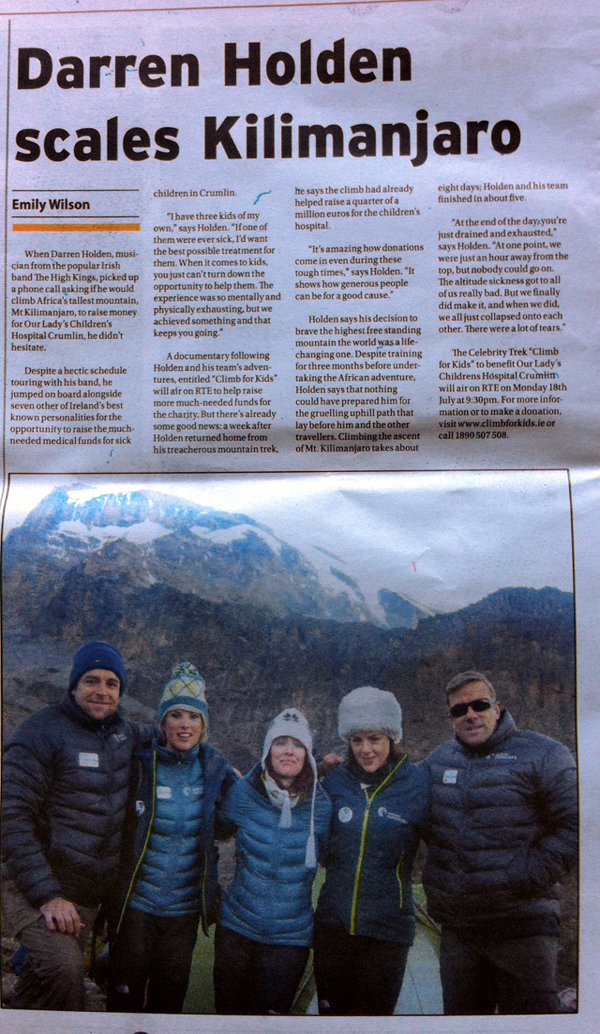 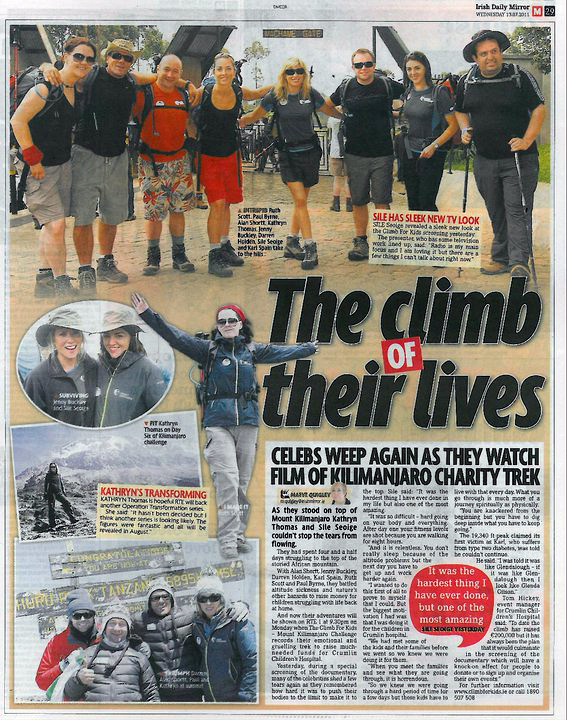 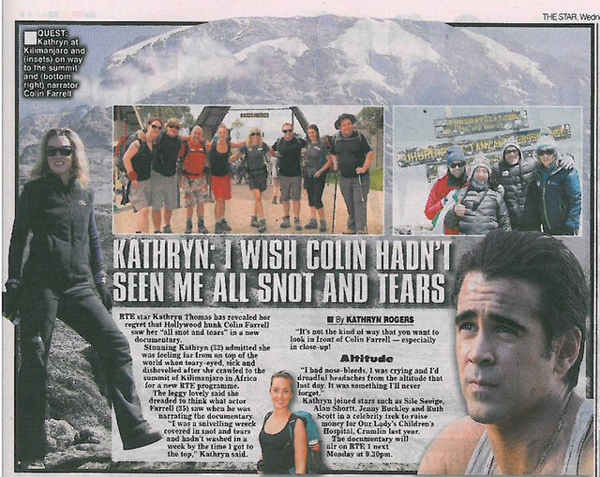 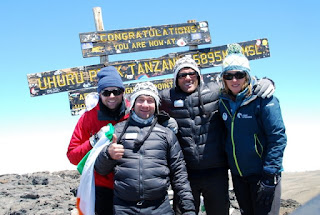 "On a rooftop promo shoot in Dublin with Sile, Paul, kathyn, Jenny and co, in advance of the Kilimanjaro documentary being shown on RTE 1 on Mon 18th" 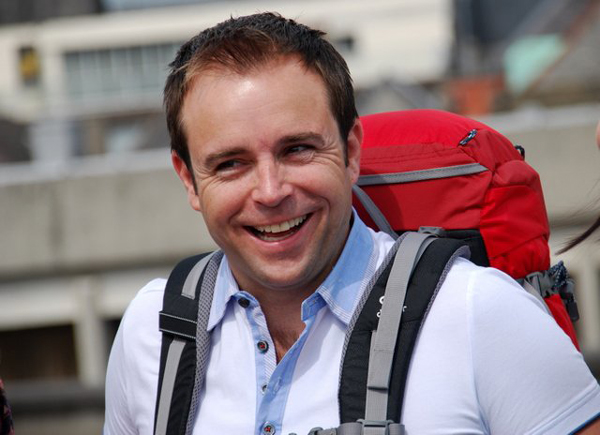 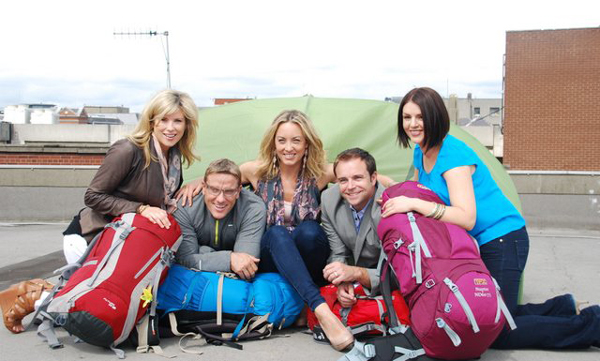 All photos courtesy and copyright of the Children's Medical and Research Foundation.
Please do not use on any website or in any publication without the permission of the copyright owner.

Directed by Michael Sheridan and narrated by Colin Farrell, the "Climb For Kids" documentary, in aid of Our Lady's Children's Hospital Crumlin, airs on RTE One on July 18th at 9:35pm.


Posted by Darren Holden Official at 00:21