It is a little while since we blogged as The High Kings have been taking a bit of a break during most of February. But we've still been busy and have lots to share with you now to bring you up to date.


A few status updates from Darren 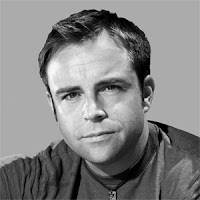 “Looking forward to being back on the road tonight with a sold out show in The Mount Errigal Hotel in Letterkenny. Should be a right craic. Missing Utd v Liverpool though! : (“

“Letterkenny!! One of the best and biggest crowds we have played to in Ireland ever!

An absolute stormer from start to finish with a raucous crowd so fired up they all but exploded!! Love nights like this. Thanks Donegal.”

“Shocked to hear of Whitney Houstons passing. What a tragic loss. RIP

Its a beautiful sunny Sunday morning here in Dublin. Hope you are all well.”

“What a great morning. Sun shining, blue sky and the air full of possibilities.
Have a great day folks.”

“And the winner is........Jedward. Unless something crazy happens.
Sorry, but the other song's and performances were more than a tad yawnfest. Donna's could have been great but shite performance factor let it down. Una and David were actually very good, but for me the Eurovision is built for Jedward.

I'm looking forward to Eurovision already!! Should be Jedtastic!”

“7 hours pruning and cleaning the garden with herself, makes for a happy Saturday.
And a bad back : p”

“Fantastic 8 point victory for Kilkenny v Tipp in the league opener. Probably should have been put away long before the end, but here's hoping the bad misses were down to just being rusty.”

“Mad workout this morning! Feeling ready for anything now! Within reason....: )”

“Absolutely floored to learn of Davy Jones sad and very sudden passing. All my memories of Saturday mornings having breakfast, while watching The Monkees just came flooding back! Only saw him a few years ago in Mohegan Sun Casino, Connecticut. We were doing separate shows there and he was such a lovely man and one of the very few all rounders left in the business. He will be very missed. RIP.”

“Just saw an amazing accoustic show by a country music hero of mine Colin Raye. What a singer, what memories! Plus, I was very proud of my boy Ollie who made him sound even better than the record! Nobody does sound like the Ollmeister. Great to meet so many familiar faces too.”

“On route to Lillies Bordello where I am live in the Library at 11.30pm!
Wonder who'll pop in tonight??? Should be fun.”

New Darren Music Websites
We work hard to ensure that Darren is represented on all the most high profile music sites so fans can find him and listen to his music wherever they look for him. We are pleased to now have Darren Holden channels on 3 more major music websites.
Soundcloud
soundcloud.com/darrenholden

www.purevolume.com/DarrenHolden
Special High Kings Fundraiser Night
“Hey everyone. on April 14th, The High Kings will perform a very special concert at The Park Hotel Clonmel in aid of Autism.
It is an event very close to my heart and I would like to thank the guys for coming in board to help out.
Details for purchasing tickets etc will be announced very soon. Stay tuned and hope to see many of you at the show.”


“Just spent a really nice day at home in Mooncoin with the gang. Sunshine all day and just totally chilled out.
Heading to London tomorrow to kick off 4 nights at The O2 with The High Kings and Young Voices. Should be a blast!!” 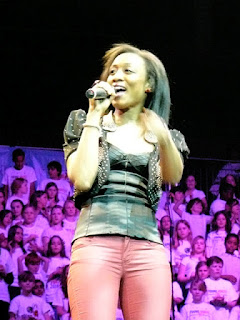 Guest appearance from Beverley Knight
“Show number 2 at the O2. Last night was simply incredible! One to remember for sure. Ready to do it all over again and finally the Irish media have begun to take notice! Never heard of an Irish folk band playing to this amount of people in one week before. Thanks to The Daily Star for being first out of the hurdles for an exclusive story that will run in the coming days.” 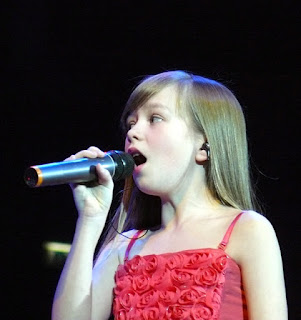 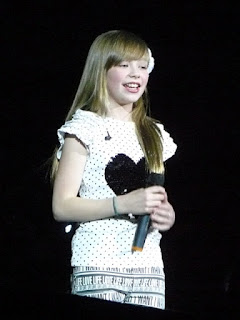 Connie Talbot officially broke the World record for the most backing singers when she sang 'Run'. As The High Kings had the same backing for their songs, they sort of 'unofficially' broke the record too!

“Gearing up for the 3rd of 4 nights here at The O2 London. A very exciting special guest will join the show tonight!!
Just back from the tube station, as Michelle and little Joshy are traveling home this evening. Lots of little tears....: (“

“Amazing 3rd O2 show last night, 20,000 people rocked it out for 2 hours.
The amazing Alexandra Burke was last nights special guest, and she performed a beautiful tribute to Whitney Houston.
Tonights the last show here in London until we play an outdoor concert in Trafalgar Square on March 18th.
We have had a blast and take away very special memories that will last forever.” 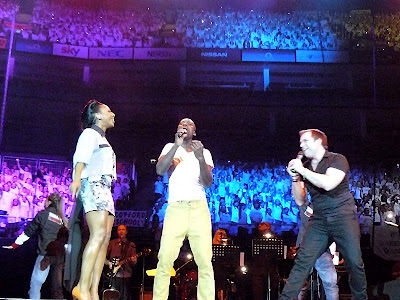 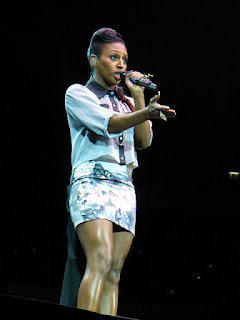 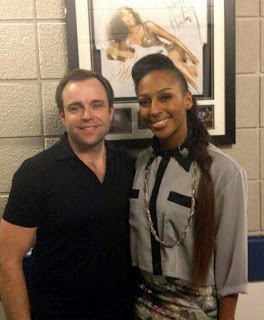 It was certainly an amazing week at the O2 in London and the perfect way to end the Young Voices Tour. We hope you will enjoy the photos and videos that follow as we captured the memories.

“Well, Goodnight London. We have reached the end of an amazing tour and tomorrow we head home. We have played to 80,000 people in 4 nights at the O2.
Incredible memory to take back with us. Thanks UK. "

The videos of the final night!
The videos were filmed closer than previously. For the Queen Medley we followed Darren up in to the crowd as he made contact with his audience. He just made it back to the stage in time for the final 'Don't stop me now!' bringing the tour to a close.


“Ahhh home again. : )”
Back in the UK for St Paddy's Day!!
The High Kings will be back in the UK on 18th March to headline the Lord Mayor of London's St Patrick's Day celebrations in Trafalgar Square! Last year 100,000 people attended the official London celebrations!

Check out all the information, schedules and parade routes on... 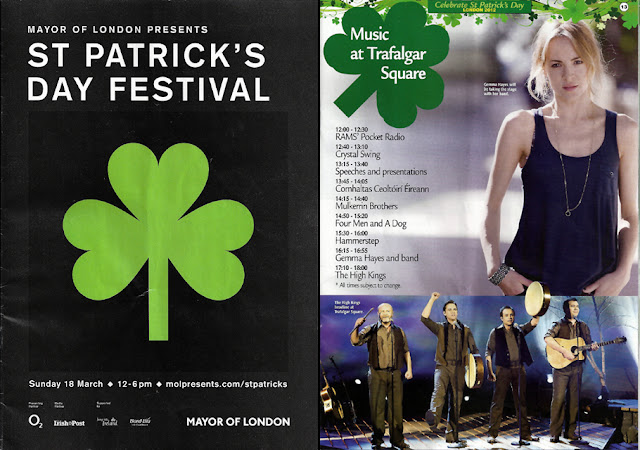 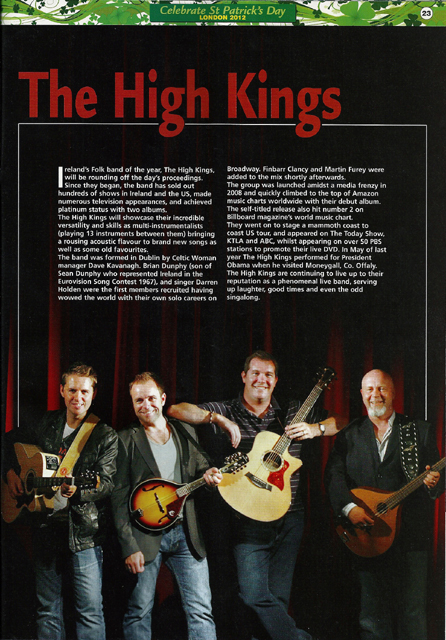 That's all for now, we hope to be able to bring you all the news from St Paddy's Day in Trafalgar Square next weekend. Until then...
Thanks for your continued support
Darren & the DH Team
Posted by Darren Holden Official at 13:20