February News Round UP

Message From Darren
Hey Everyone.

I'm just back home in freezing cold Ireland after a week in the Caribbean with the guys aboard the amazing Westerdam cruise ship. We shared the bill with an array of great Irish artists and some of us even interacted and hung out with them. Great times!

It was amazing to have Michelle there with me and we really enjoyed the trip as it was our first without the kiddies! Strange feeling but we got through it.

Loads to catch up on and lots of solo gigs and Gathering events coming up for me.
Unfortunately still no info on new HK album release or forthcoming events but I will as always be busy with my own thing and keep an eye out for a re-release of a remixed "Perfect Love" which will hit iTunes in the next month.

Thanks as always for your support and I will keep you posted on upcoming HK events as I get them.

Take care of yourselves.

Things have been fairly quiet on the news front since the start of the year. Darren and the lads took a bit of a break to recharge the batteries after a hectic 2012 and the busy Christmas and New Year schedule.
As we don't have news to bring you of planned 2013 tours and the new album release at the moment, we will bring you up to date with recent news and activities over the last few weeks.

The break didn't get off to a very good start for Darren!

"Well, I think Man flu likes me as it spared me a visit during a 2 month winter tour. However....it's now floored me and residing within.
I'm hopeful my Oil of Oregano ray will take care if it"

"Woke up with the right side of my face swollen and looking like a baboons arse! Doc diagnosed it as Slap Cheek disease brought on by acute sinitus! I couldn't make this up
Missing Gary Barlow at the Olympia tonight because of this"

"Hey everyone, just wanted to say thanks to everyone for all the well wishes I've been receiving since I was admitted to hospital last Tuesday. It means a lot. Some of you asked what happened so the very short version is.....I somehow got hit with an extremely rare and potentially dangerous viral infection which blew my face up beyond recognition and flattened me energy wise. Thankfully the doctors/ nurses at the Adelaide and Meath Hospital admitted me immediately and I was in isolation for 3 days. I am slowly recovering, and left mostly with just cuts and bruises but will remain here til Tuesday to avoid any complications. I hope to be back in action ASAP."

Thankfully Darren is now back to full health and has already been back to work on solo gigs and a recent Irish Caribbean cruise with the High Kings. The cancelled show in Wexford has been rearranged for 27 April please see the TOUR DATES for ticket links.

"Getting ready to brave the wild weather and go play my first solo show this year. Live at Lillies later."

"Amazing night at Lillies! Mighty vibe all through the gig and I was joined on a few songs by the fantastic Matt Cardle. Really nice guy. Good to be back!" 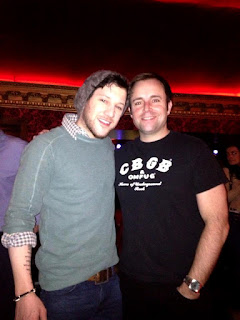 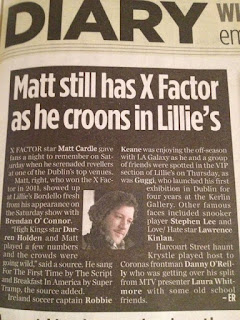 "Breaking news that The Boss is set to play Nowlan Park Kilkenny on July 26th!!
If it's true, and God likes me enough.....then I might not have a show that day and be able to see one my favourite artists, in my favourite place!"

Darren was interviewed by Sue Nunn at KCLR 96FM about the Bruce Springsteen gigs and his recent illness. CLICK HERE to listen to the interview.

We have added another 'unreleased' studio track to Darren's SoundCloud.
The song 'Don't Come Running To Me' was written with Bryan Steele.

"Chilling with the wife after a nice meal and we literally can't wait to kick off the Caribbean Cruise on Saturday and meet up with so many friends and fellow performers. The High Kings on The High Seas!
Sun, blue skies and adventure, and we may even see Jimmy Buffet in Margueritaville !
Bring it on!!"

"Gee thanks severe weather on the East coast. Looks like tomorrow will be spent re-routing our path to Florida. Grrrrrrrr......."

"About to board for Frankfurt then on to Texas for tonight.
Great buzz among the various artists and bands here already so should be a fun trip!"


Unfortunately due to Photobucket migrating to a new Beta site, we can't bring you photos in the normal slide format as it's currently unavailable. Instead we have put them in a YouTube video for you. We don't currently have any performance photos or video, but will bring these to you at a later date if they become available.


"Just got back to Ft Lauderdale after a fantastic week in the sun thanks to Gertrude Byrne and the staff of the Westerdam cruise ship. What a time we had. Sunshine, blue skies, beautiful beaches and a few really good shows. Great to see all the other artists that I know and also to meet so many new folks. Good times!!"

"Seeing the kiddies faces when we collected them from school was priceless. Delighted to be back home with them all."

Winding the Clock Back....

Donnie Phair shared his professional photos with us from the High Kings shows at the Ardhowen Theatre in Enniskillen earlier in December. These are a sample of photos, you can view over 100 more on DONNIE'S WEBSITE where they are available to buy in high quality in a number of print sizes and on merchandise. 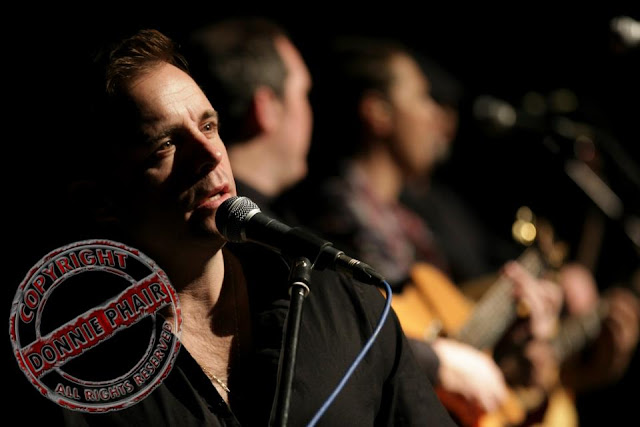 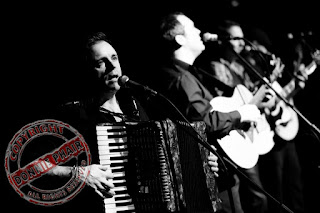 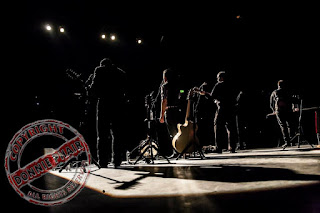 "Letterkenny! Fantastic crowd, amazing night, loud as Feck. Loved it. Nights like this make it worthwhile!!
Big thanks to Micky Magill for a great time!"

"Onwards to Omagh for tonight's show which is a sell out.
Happy days. : )"

"The High Kings are live at The Imperial Hotel Cavan tonight at 10pm. Word is its a complete sell out, so great start to 2013."

"What a great start to the year in Cavan! Great night, great crowd.
Finally a few days off!"

"Tonight is the final concert of The High Kings Christmas tour.
We are onstage at The Millenium Forum, Derry at 8pm."

"Long ass drive home from Derry but well worth it. What a crowd. A totally packed Millenium Forum that brought the house down. Choked up at the reaction to 'The Town I Loved So Well'. A poignant song born in Derry.
Finally, a few weeks off! Ahhhh....."

"Came across this goofy pic of Billy Joel guitarist Tommy Byrnes and myself from the 'Movin' Out' opening night party in Boston." 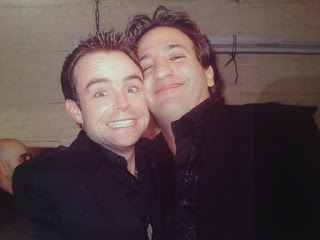 The very day they arrived back in Ireland from the Caribbean cruise
it was a dream realised at last for Darren!!!!

"Finally getting to see TRAIN in concert! Only waited 13 years!"

"Train did not let us down. Amazing show and Pat, despite apologising about vocal fatigue gave one hell of a performance.
Loved every minute of it
Very clever cover's thrown in also which made for great 'FUN'"

That's all the news round up from the last couple of months, we'll be back with more news from Darren and the High Kings, just as soon as we have it.

To keep up to date with the news as it happens, drop by and like Darren's Official Facebook page where Darren and the team regularly post status updates and links.

Thank you all for your continued support.

Posted by Darren Holden Official at 20:47