"As most of you will have heard, 2013 is a major national event dedicated to bringing our Irish abroad home to celebrate everything about our heritage. I would like to deeply thank The Gathering committee from Kilkenny for approaching me to be a part of this very special year long event."

"I am honoured and proud to be an ambassador for Kilkenny for The Gathering 2013. It promises to be a fantastic year not only for KK but Ireland. There were some great idea's offered for event's in the city and county that will need organizing soon. I have one in the pipeline that will require a huge effort so stay tuned for details.
Huge thanks to Mayor Seán Ó HArgáin for the very nice introduction that he gave me.
It really was a great moment." 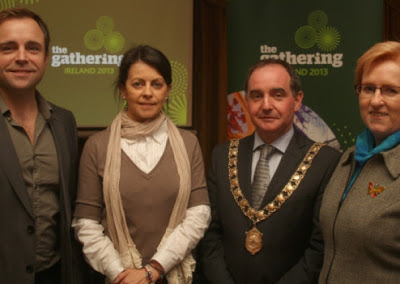 Kilkenny enthusiastically launched its Gathering Programme for 2013 with a celebratory launch event in The Pembroke Hotel, Kilkenny on Wednesday 27 February. Speaking about the launch; Darren Holden of The High Kings said;

“The Gathering is a fantastic initiative, and has the potential to provide a real legacy for tourism in Ireland and Kilkenny. Kilkenny is already very attractive to tourists, with the medieval heritage of the town drawing thousands of visitors to the Castle and St. Canice’s and all of the festivals around the county every year, but it’s wonderful to see so many grassroots organisations getting involved in the gathering and expanding on the all great work that has already been done in the county” 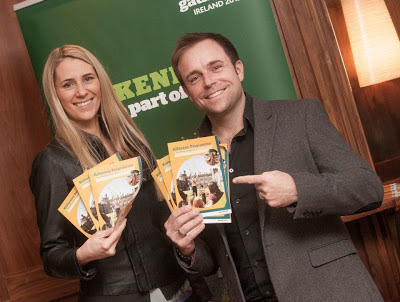 Darren's status update after the event!

"Fantastic night in Kilkenny at the Gathering Launch initiative 2013 at The Pembroke Hotel. Huge turnout from a very enthusiastic attendance and so good to meet my fellow ambassadors and event organisers.
After numerous promo pics and catching up with some old friends from Mooncoin, Cora Long and Mairead Conway it was on to The Set Theatre for the launch of The Marble City Rugby Sevens competition where I hooked up with legendary Irish internationals Mick Galway, Willie Dunne and current star Sean O' Brien.
Finally numerous pics were taken to promote The Kilkenny Tradfest which takes place on St Patricks Weekend, featuring a host of great talent and the first visit of The High Kings to The Watergate Theatre on March 17th!!
Tickets are on sale now!" 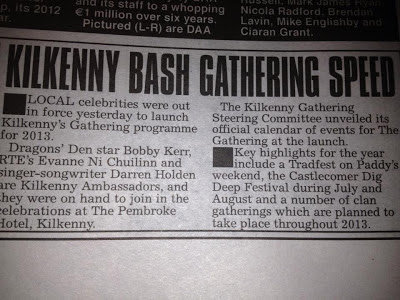 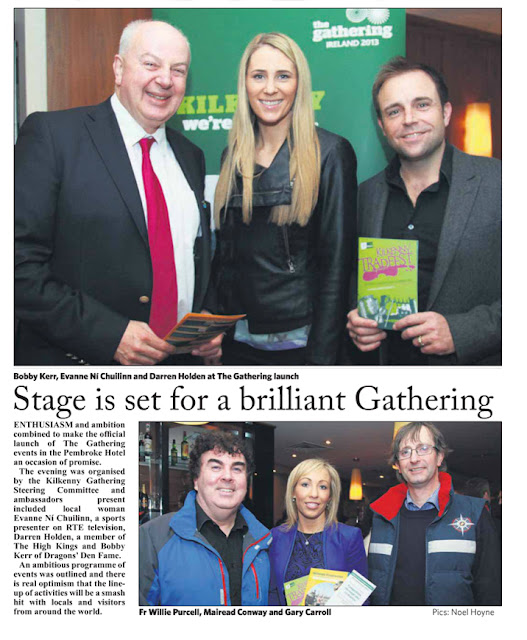 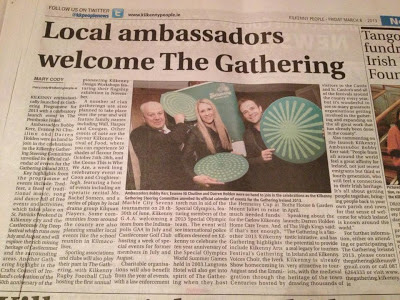 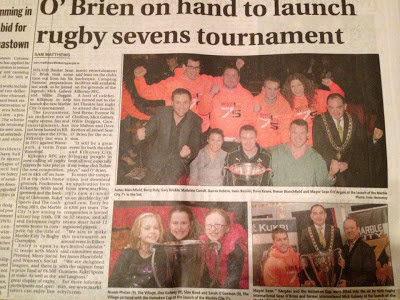 Darren is very proud to be representing his county as ambassador for the Gathering Kilkenny and we have added a page designated to his role on his official website.

This blog has the latest news, but for a photo slide of all the photos from the launch night and to keep up to date with new events and information involving Darren throughout the year, please click the link below and save it to your favorites. 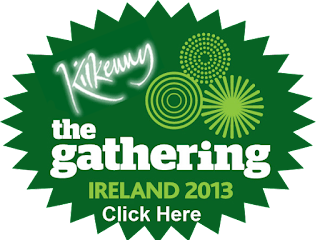 Press for The High Kings performance at the Watergate Theatre on the 17th March as part of the St Patrick's Day celebrations. 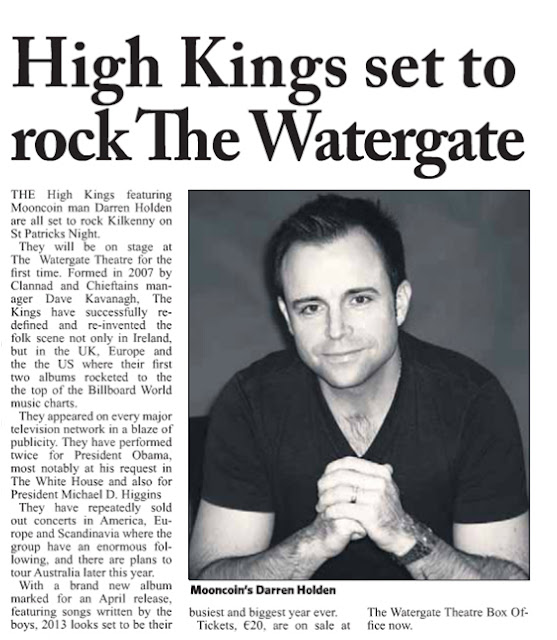 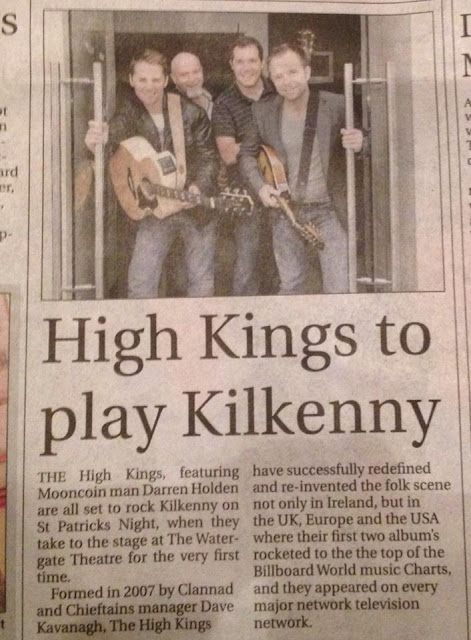 "Kilkenny! Thanks so much for the great welcome home!
Great night. Brilliant fun.
Safe to say Tradfest was a success! Congrats to all involved."

That's all the Gathering Kilkenny news for now, but don't forget to drop by Darren's official site for updates as they happen!

Posted by Darren Holden Official at 20:13